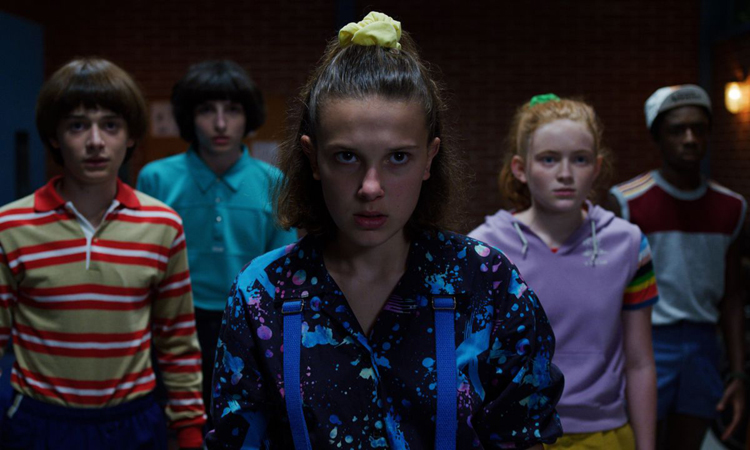 The third season of the critically-acclaimed television series “Stranger Things” premiered on 4 July 2019 on Netflix, but the cast is already filming the fourth season of the popular series.

The writers revealed the title for the first episode – “Chapter One: The Hellfire Club.” Not only did they give the title, but they also added a caption to their Twitter post.

looking for new members… are you in? pic.twitter.com/P1xAWNUPss

Given that the finale of the third season left a lot of questions, fans impatiently await new episodes.

The exact date of the fourth season premiere has not been given yet, but we can expect new episodes to appear on Netflix in late 2020 or early 2021.