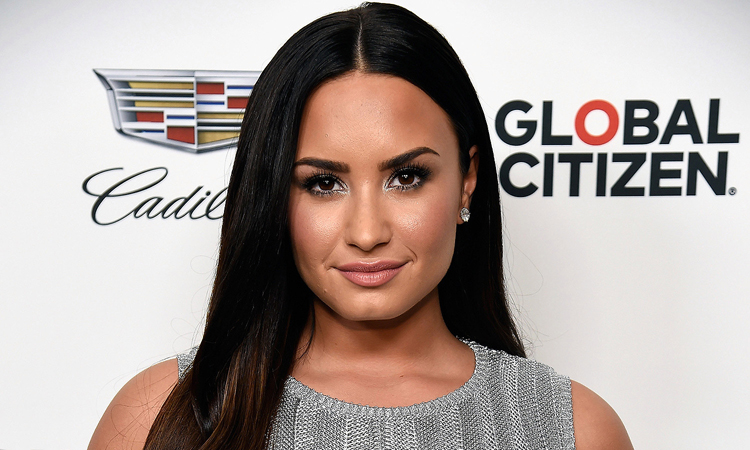 Demi Lovato came clean about hospitalization in her first public interview in a year. Demi suffered from a drug overdose in July 2018 and was rushed to the Cedars-Sinai Medical Center in Los Angeles for treatment.

Demi reflected on what happened last year during the Teen Vogue Summit held on 2 November in Los Angeles. She admitted to having overcome a lot these past several months by being a real fighter.

“I’ve changed a lot, what I see in the mirror [is] someone that’s overcome a lot. I’ve been through a lot and I genuinely see a fighter. I don’t see a championship winner in there, but I see a fighter and I see someone that’s going to continue to fight no matter [what] challenges are thrown their way,” says Demi. “I am human, so be easy on me. And I’m so tired of pretending like I’m not human. That’s one thing that I won’t do anymore. When you say stuff, it affects me. I’m human. I try not to look, but I see it.”

Demi Lovato is currently working on getting back on track. Not only is she recording new music, but also she has been cast to play in Netflix original movie “Eurovision.”