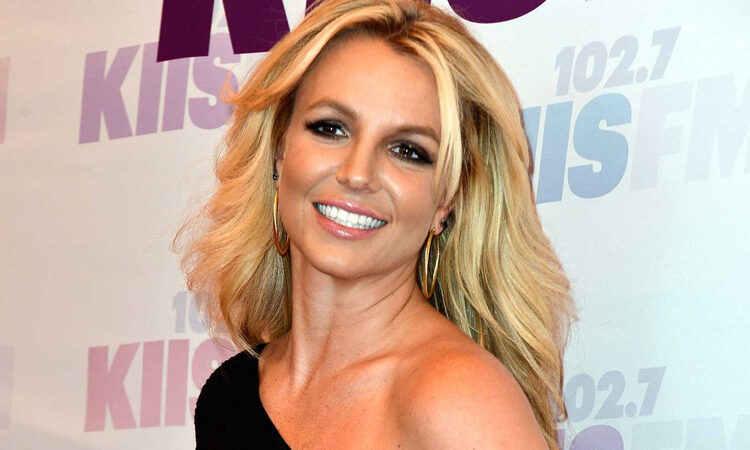 Britney Spears is a well-known artist nowadays, but have you ever wondered how she got there?

Britney showed her interest in music and dancing from a very young age. Since she was a child, she performed at state-level competitions and talent shows, and won many of them. In the early 1990s, she auditioned for “The Mickey Mouse Club,” but was rejected due to her age. Britney was, however, introduced to a talent agent in New York and her career started. She appeared in numerous commercials, on the competition show “Star Search” and in the Broadway show “Ruthless.”

The singer was eventually cast in “The Mickey Mouse Club” in 1992 and appeared in the programme until its cancellation in 1996.

In 1997, Britney was in talks to join the girl pop group Innosense, however, she decided on a solo career at the advice of Larry Rudolph. Later that year, she signed a recording contract with the Jive Records and went to Sweden to record her debut album.

Britney’s debut single “…Baby One More Time” was released on 23 October 1998 and it became an enormous commercial success worldwide. It was followed by the album of the same title, which quickly topped the charts in such countries as the United States, Sweden, Portugal, Greece, Germany, Canada and Austria.

The singer released eight successful albums over the course of career – “Oops!… I Did It Again,” “Britney,” “In the Zone,” “Blackout,” “Circus,” “Femme Fatale,” “Britney Jean” and “Glory” – which made Britney one of the best-selling artists of all time.

Her career was marked by her mental struggles over the years. The singer overcame them successfully and headlined her own Las Vegas residency for several years.

Britney has been recently focusing on her family and mental health, but her previous successes and records make her a legend for generations to come.