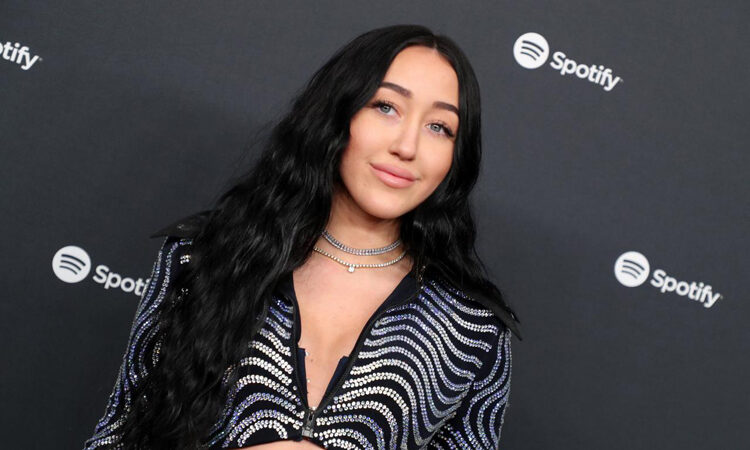 Noah Cyrus, a younger sister of Miley Cyrus, has recently opened up about her struggles when growing up. During an exclusive listening party for her new EP on Zoom, the singer did not hold back and revealed how hard it was being in Miley’s shadow back then.

“I think just the message in the second verse, being born in the family I was in, everyone gave me such a hard time for having a hard time being Miley’s little sister. But you know, I always felt like I was that person that no one gave a s–t about due to what people said to me online,” admits Noah.

“Young & Sad,” one of the songs featured on the EP, reveals Noah’s feelings.

“My sister’s like sunshine, bringing good light wherever she’ll go/ and I was born to rain clouds, blessed in her shadows,” sings Noah about growing up in Miley’s shadow.

The release is available for streaming on digital platforms such as Apple Music, Spotify, Tidal and Amazon Music.