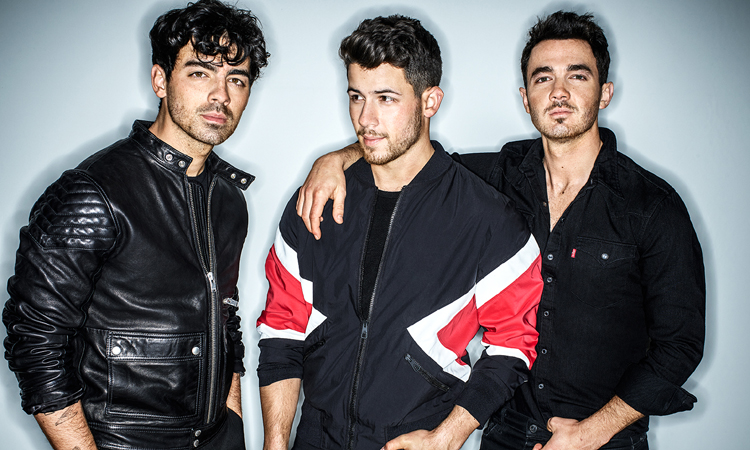 Joe Jonas and Kevin Jonas of the Jonas Brothers will join their younger brother Nick Jonas in the upcoming season of “The Voice.” Joe and Kevin will become Nick’s battle advisers.

The announcement was made by Nick himself on his official Instagram.

“Well, it’s time to tell you exactly who my advisers are, my mentors are for my team. These two guys are some of the most trusted people in my life. It’s Hall and Oats! No, just kidding, it’s Joe and Kevin Jonas! These guys are my brothers, my band mates, my best friends, and they’re gonna help me take Team Nick to the next level” says Nick.

Nick Jonas was announced as a new judge of “The Voice” in October 2019. Other judges include Kelly Clarkson, John Legend and Blake Shelton. Season 18 of “The Voice” will premiere in spring 2020.