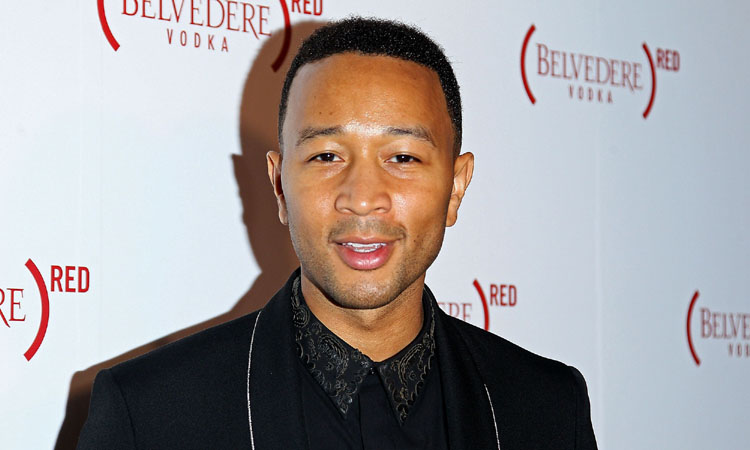 John Legend is a music force to be reckoned with, but have you ever wondered how he rose to such prominence?

John began his music career when studying at the University of Pennsylvania, where he was the president and musical director of Counterparts (jazz and pop a cappella group). He received a critical acclaim for the vocals on the group’s cover of “One of Us” (by Joan Osborne). At that time, he was introduced to Lauren Hill and he was hired to play piano on Lauren’s “Everything Is Everything.”

After graduating from college, John started working on his own music. He released two albums independently which were sold during his shows. He also recorded a demo and sent it to record labels. Around this time, he was also introduced to Kanye West and was hired to sing during the hooks of Kanye’s songs.

John signed a recording deal with Kanye West’s label and began working on his debut album. The record called “Get Lifted” was released in December 2004 and became a commercial success worldwide.

Watch the music to “All of Me” by John Legend below.