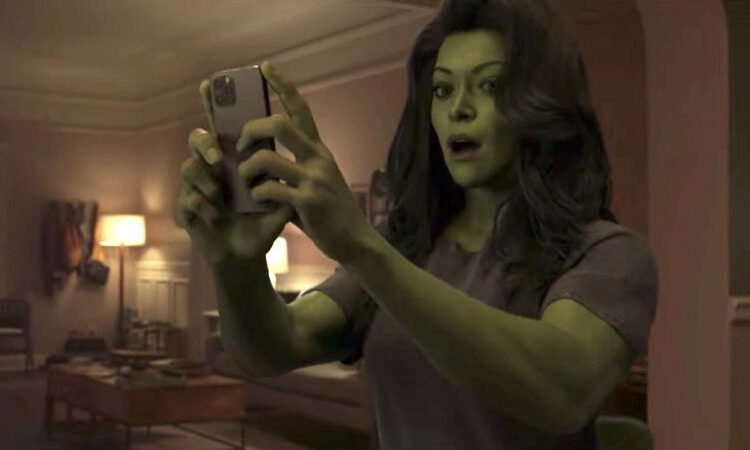 Disney+ has released the official trailer for “She-Hulk”, an upcoming TV Show from Marvel Studios.

According to USA Today, “She-Hulk” will officially premiere on 17 August 2022 and follows the story of Jennifer Walters, an attorney who is thrust into the world of superheroes when she becomes She-Hulk, a powerful, green version of herself similar to Bruce Banner’s Hulk.