HomeIn The NewsTate McRae Drops Debut Album “I Used To Think I Could Fly”
In The News
May 29, 2022May 29, 2022Tate McRaeno comment 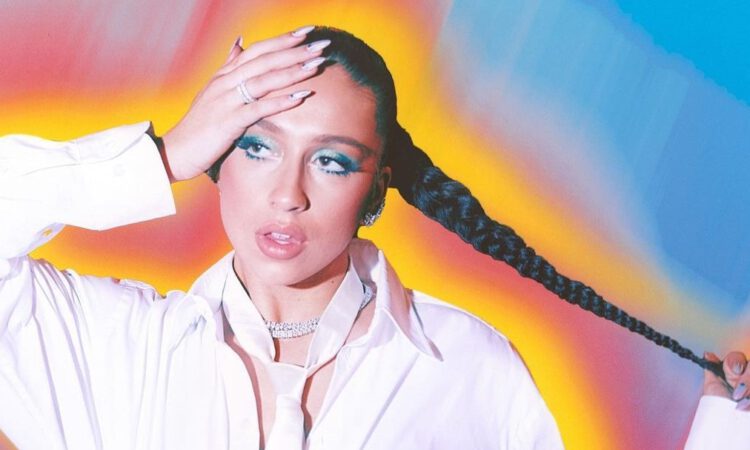 Tate McRae has finally released her debut album “I Used To Think I Could Fly” on every digital platform.

In a very personal album, McRae wrote on her official Twitter account “i feel like i rlly got my anger out on this album. hope u can too“. The debut album has 13 tracks including the previously released singles “She’s All I Wanna Be,” “Chaotic,” and “What Would You Do?”

Listen to “I Used To Think I Could Fly” on the player below and do not forget to comment what is your favorite song!