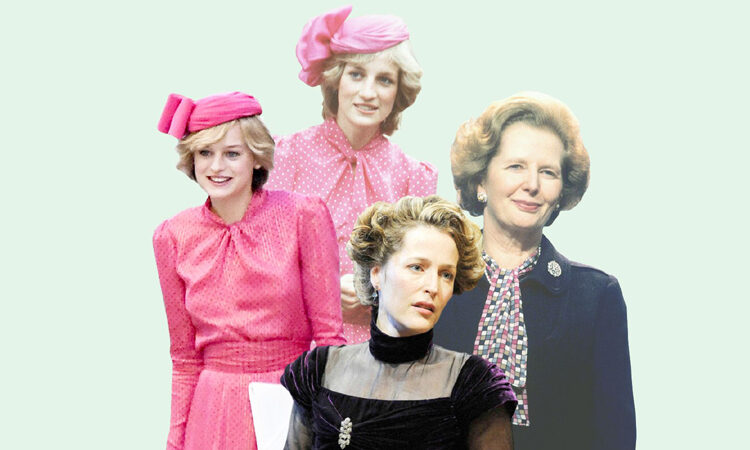 The new season covers the political reign of Margaret Thatcher, the first female Prime Minister in the United Kingdom, from 1979 to 1990. It also follows the marriage (and consequently separation) of Prince Charles and Lady Diana Spencer. Although a fairy tale on the outside, the Royal Family becomes more and more divided as the years go by.

The fourth season received positive reviews from critics who especially praised Gillian Anderson for her outstanding performance of Margaret Thatcher and claimed that the actress has stolen the entire show.  Mrs Thatcher interactions with the Queen are the most engaging point of the new season, which is why the new season is simply great.

“The Crown” is currently aired on Netflix worldwide.