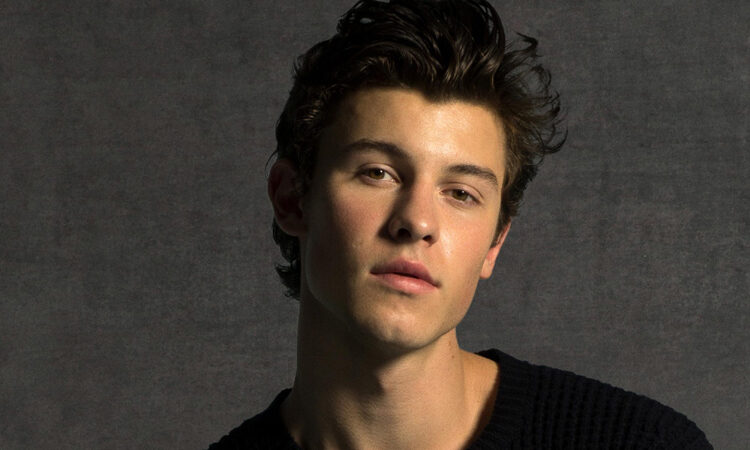 Shawn Mendes took to his social media on Monday (16 November) to announce a collaboration with Justin Bieber. Their joint single is called “Monster” and was released on Friday (20 November).

“Monster” is a second single from Shawn’s upcoming album “Wonder,” which will be released on 4 December (Friday) via the Island Records.

Watch the official music video to “Monster” below.