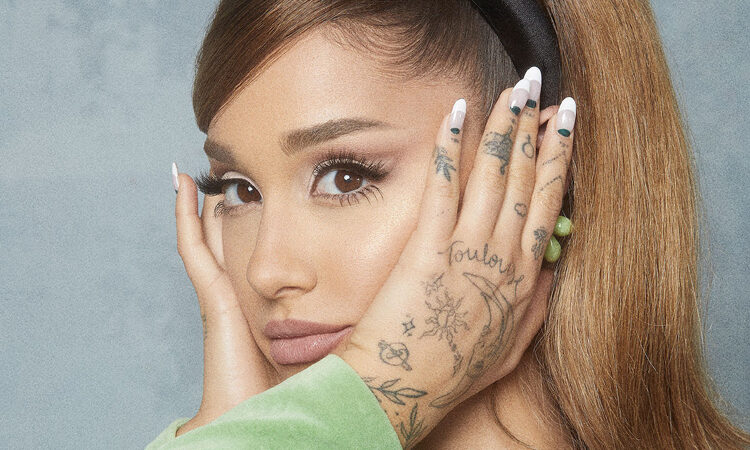 Ariana Grande wastes no time! After the release of her sixth album “Positions,” the singer dropped an official music video for “34+35” on Tuesday (17 November).

In the video, the singer is a scientist in a high-tech lab. As the visual progresses, Ariana turns herself into a variety of fashion robots – she sports Oscar de la Renta bodysuit and Fendi boots!

Watch the official music video below.