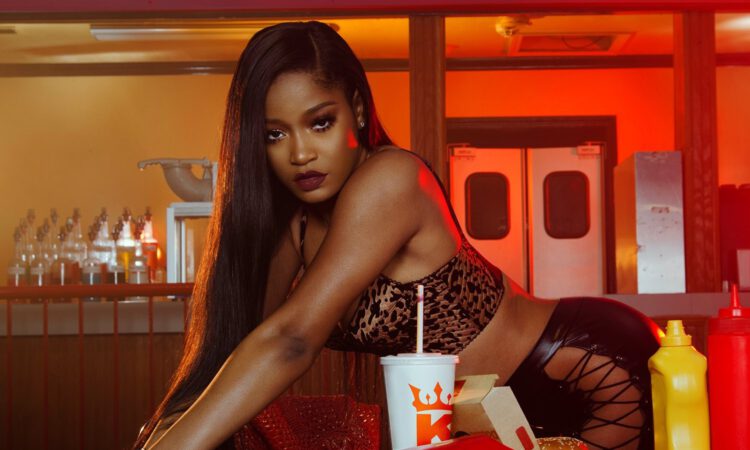 Keke Palmer has been releasing a lot of music this year and we are loving it! The singer has just released “Snack” which will probably be included on her second album.

“Snack” was written by Che Olson and co-written and produced by Tasha Catour.

This is the sixth song released by Palmer this year and it is available on every digital platform.

Watch the official lyric video below and don’t forget to comment your thoughts!