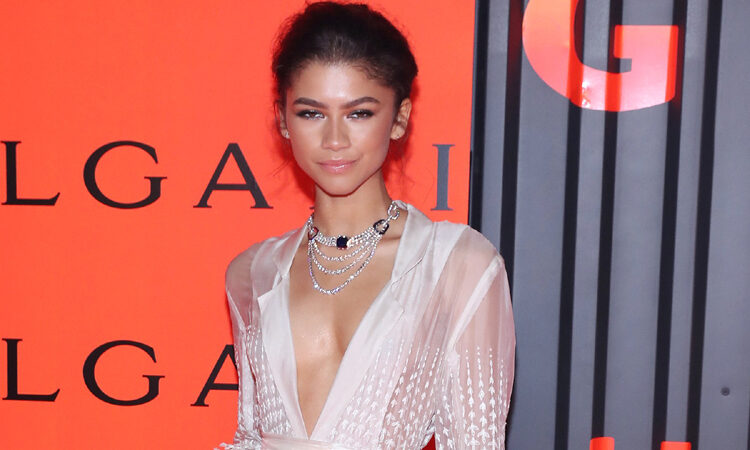 In an exclusive interview with NME, Vivica A. Fox, who played Vernitta Green in the famous Quentin Tarantino movie “Kill Bill,” talked about her hopes in a possible remake or sequel.

When the interviewer asked Fox about which young actress should play Vernitta’s daughter, Fox said: “Zendaya! How hot would that be? And that would probably green light this project. Because her and Uma are both very tall, and it would just be kick-butt, and I love her. Hopefully now we can put that out, like ‘Tarantino, cast Zendaya!’ And spark his interest to put it on the fast track. Wouldn’t it be amazing?”

Last year, Tarantino said that “Kill Bill 3” could totally happen because he had some great ideas for a third movie. Watch the full interview below.