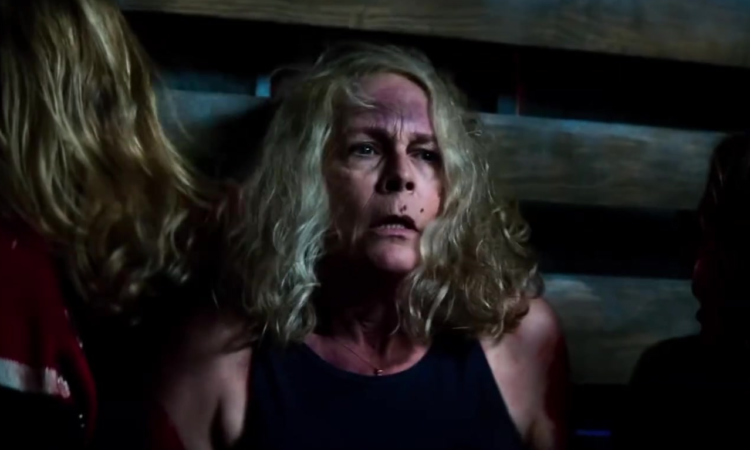 “Halloween Kills” precedes the history of “Halloween” released in 2018 and it was planned to be released in October this year.

Starring Jamie Lee Curtis as Laurie Strode, Judy Greer as Karen, Andi Matichak as Allyson and James Jude Courtney/Nick Castle as Michael Myers, the second movie will hit the theathers on 15 October 2021 and “Halloween Ends,” the final chapter, in 2022.

In a open letter to “Halloween” fans, writers David Gordon Green and John Carpenter say: “If we release it in October of this year as planned, we have to face the reality that the film would be consumed in a compromised theatrical experience. After weighing our options, we have chosen to push the film’s theatrical release by one year. On top of a traditional release, Universal has agreed to an IMAX presentation of the film in October 2021. We are sound mixing with one of the greatest design teams that can slash, scream and creep their way under your skin. We’re going to have time to complete the film with the quality that fans deserve. And preparation on ‘Halloween Ends’ has begun as well.”

The teaser presents the final scene of the first movie released in 2018, so it may contain spoilers. Watch the first teaser below.