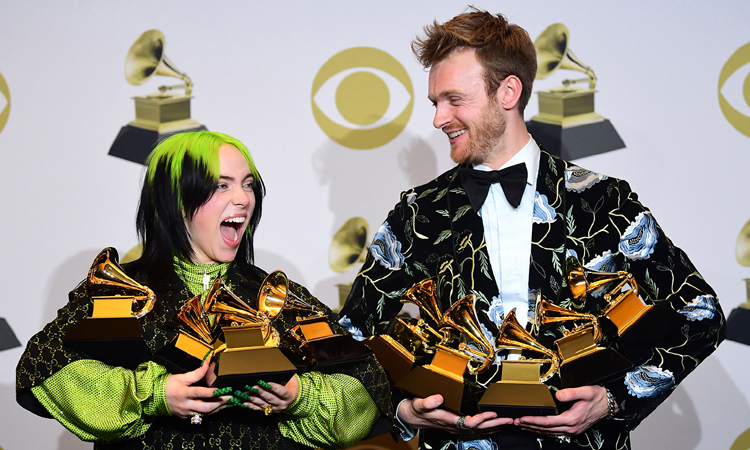 Finneas O’Connell, the older brother of Billie Eilish, has recently taken to Twitter to deny any claims of nepotism and privilege. Despite the fact that their parents are pretty known in the industry, both Billie and Finneas have never used them for their connections or other benefits.

In fact, they both support their parents financially by paying off their mortgage and salaries.

“I paid off their mortgage last year and Billie pays them each salaries to tour with us full time though they have told us many times they would work for us for free,” posts Finneas. “During my life time, our parents were never able to fully financially support us off of their work as actors. Our dad worked 12 hour days 7 days a week as a construction worker for Mattel and our mom was a teacher. Our parents gave us love but knew no one in the record industry.”

Finneas O’Connell was honoured with four Grammy Awards in 2020 for his contribution to Billie’s music, including Record of the Year, Song of the Year, Album of the Year and Best Engineered Album, Non-Classical.