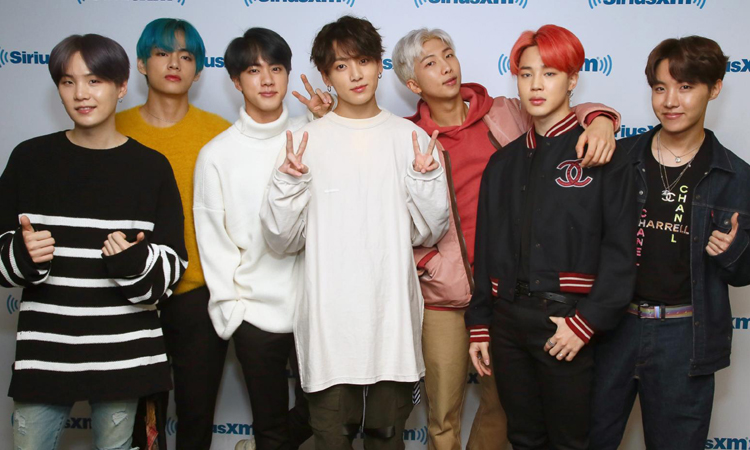 BTS took over the Grand Central Terminal in New York on 24 February (Monday) and delivered an energetic performance of “ON” from their newest album “Map of the Soul: 7.”

The famous terminal was shut down for several minutes so that BTS could perform the song for the segment of “The Tonight Show starring Jimmy Fallon.” And so they did!

The music video for “ON” will be released on 28 February in two versions. One of them will only include BTS, while the other one will be a digital-release edition with Sia!

BTS released their newest album “Map of the Soul: 7” on 21 February.