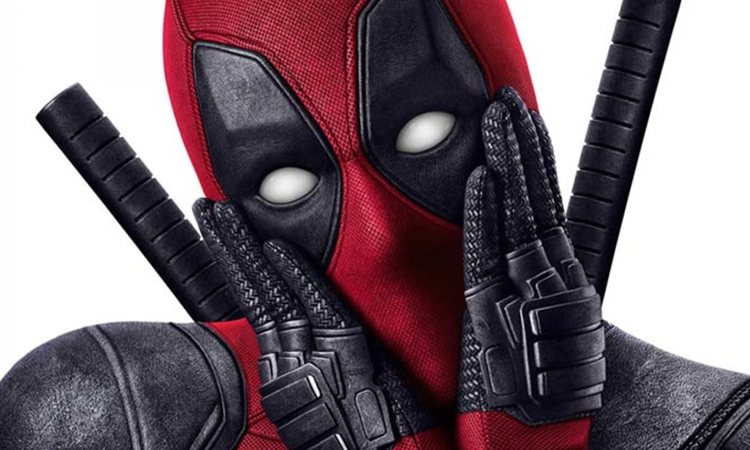 Happy day for Marvel fans! With Disney’s purchase of Fox, many were curious to see the expansion of Marvel Cinematic Universe with the “Fantastic Four,” “X-Men,” “Deadpool” and other heroes that were not owned by Disney.

It was revelead by Collider that Ryan Reynolds would return as Deadpool as a part of Marvel Cinematic Universe as soon as possible. The studio intends to release the R-rated film, following the pattern of the two previous “Deadpool” films. Read the statement by Kevin Feige, the president of Marvel Studios, below.

It will be rated R and we are working on a script right now, and Ryan’s overseeing a script right now… It will not be [filming] this year. Ryan is a very busy, very successful actor. We’ve got a number of things we’ve already announced that we now have to make, but it’s exciting for it to have begun. Again, a very different type of character in the MCU, and Ryan is a force of nature, which is just awesome to see him bring that character to life.

Speaking of the MCU, anything is possible. Maybe we can see Ryan Reynolds in another film as a special participation. In social networks, it is possible to see a lot of people waiting for the collaboration between Tom Holland’s “Spider-Man” and “Deadpool.”