HomeIn The News
In The News
January 11, 2021Taylor SwiftTrendingno comment 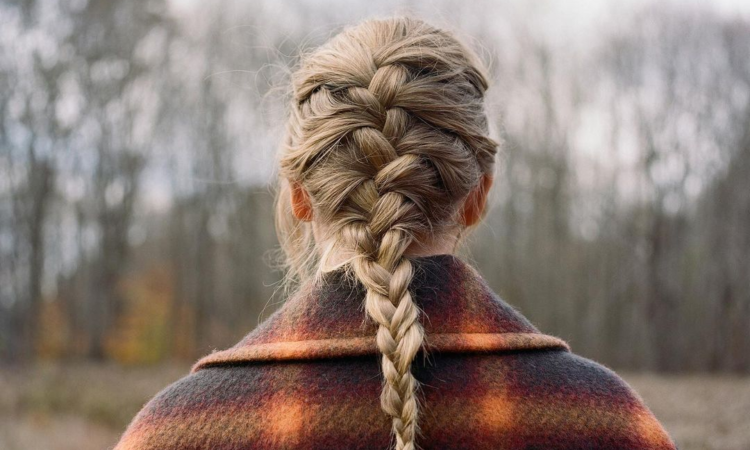 In December 2020, Taylor Swift presented her fans with the release of the surprise album “Evermore.” With 15 brand new songs, the album peaked at number 1 at iTunes in several countries. In its first day, it was streamed 66 million times.

Last Friday, on 8 January 2021, the singer released two new songs for the album: “Right Where You Left Me” and “It’s Time To Go.” Both songs received a lyric video on YouTube and are included on “Evermore” deluxe version available on every digital platform.

Listen to “Right Where You Left Me.”

Listen to “It’s Time To Go” below.

We hope Taylor Swift has another surprise album to liven up our 2021!

Billie Eilish Releases “Happier Than Ever”