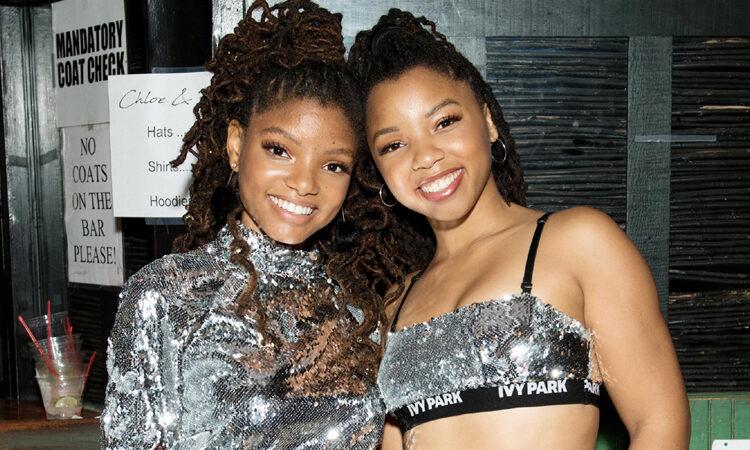 “We wanted to show our sensual side because we are growing as young women, but we still kept it classy and cute. It was just really fun for us to do that. We also wanted to start dancing this era, and just something really simple. And it makes us so happy to see everyone doing that dance on TikTok,” says Chloe.

The album features 13 tracks, including “Catch Up,” “Do It” and “Forgive Me.” The last song was released as a third single from the album on 12 June.

Listen to “Forgive Me” below.

“Ungodly Hour” is available for purchase in music stores and for streaming at digital platforms (Apple Music, Tidal, Spotify and Amazon Music).