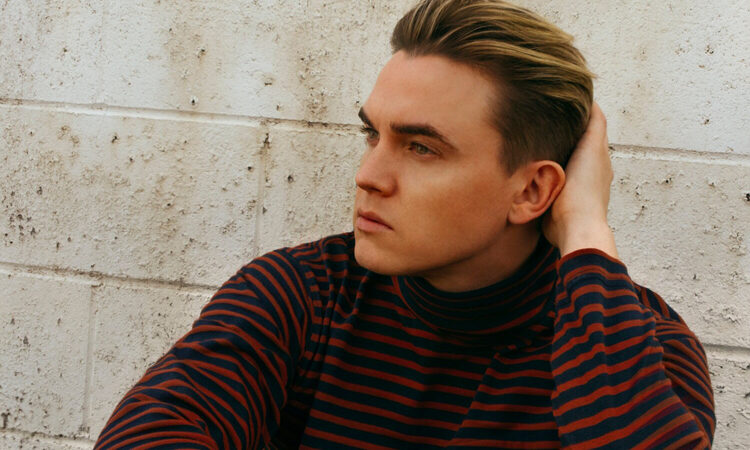 Watch the performance below.

Chris Trousdale passed away on 2 June due to the complications from COVID-19. He would have been 35 years old on 11 June.

Dream Street was formed in 1999 and their career was short-lived as they parted ways in 2002 following a legal dispute. The group released two studio albums – “Dream Street” and “The Biggest Fan” – and all members went their separate ways to pursue solo careers.