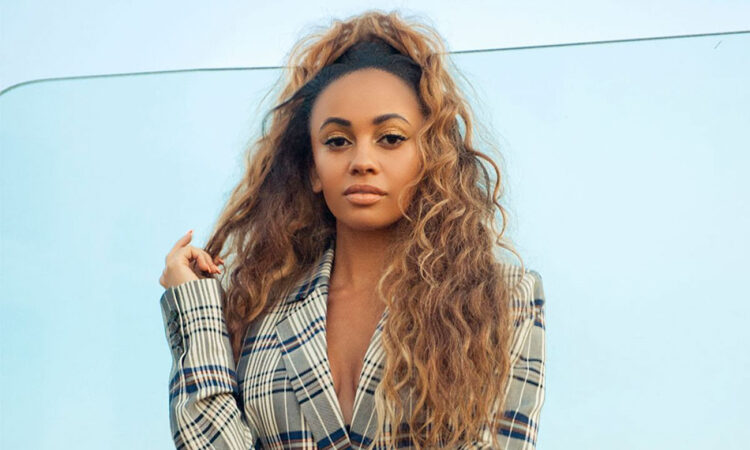 After the unexpected departure of Ruby Rose after just one season of “Batwoman,” the CW is looking for her replacement. According to the latest reports, Vanessa Morgan is in talks to join the series in season 2. Vanessa is currently known for the portrayal of Toni Topaz in “Riverdale.”

“Batwoman” showrunner Caroline Dries will not recast the role of Kate Kane. Instead, they will introduce a completely new character – Ryan Wilder – who will take on the role of Batwoman.

The actress is set to do a screen test with other main actors on the series.

Vanessa has recently made headlines following her tweets about unequal treatment of black actors and characters.