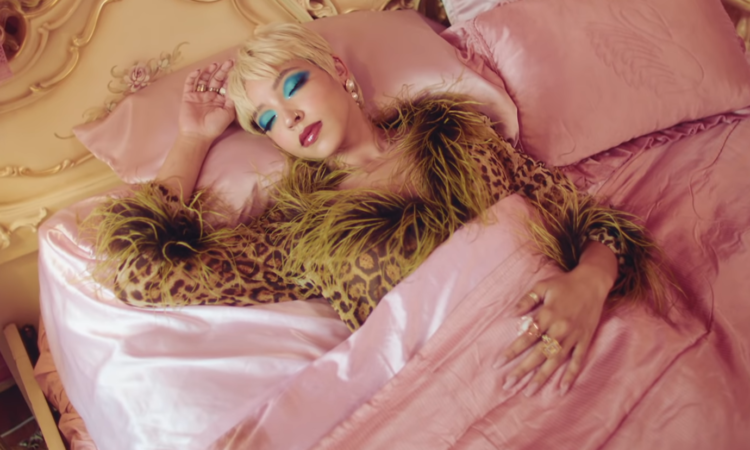 The single is the first official release by the singer after the album “Songs For You” released in November 2019. The album and “Rascal (Superstar)” represents a new era for Tinashe since she left RCA Record label and continued to release songs as an independent artist.

“Rascal (Superstar)” was written by Alec King and co-written by Kudzai Kachingwe and Tinashe.

Watch the official music video directed by Jasper Soloff below.