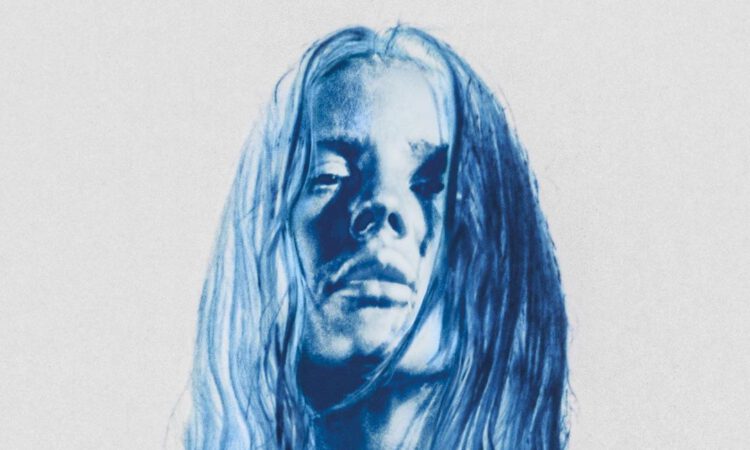 “I think this is the album closest to my heart,” says the singer on her official Instagram.

Listen to the album below and don’t forget to comment your favorite song!