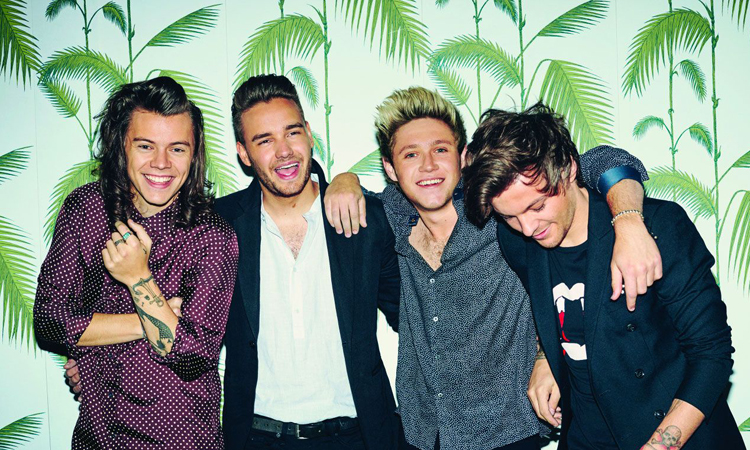 One Direction, one of the best-selling boybands of all time, is currently on the indefinite hiatus with its members practically rejecting idea of getting back together. However, there is one person who is strongly convinced that One Direction will reunite one day. It’s… Simon Cowell, a man responsible for forming the group as part of “The X Factor.”

Simon Cowell seems pretty sure that the boys will reunite within the next five years.

“My gut feeling is yes. I mean, they’re all doing great solo wise, at the moment, but they had a lot of hits. So, they could do tour, after tour, after tour. You know you could sell out a One Direction gig, or a stadium tour, in about 20 seconds,” says Simon. “I would say within five years. That’s only a guess. Not that I know. It’s only a guess.”

Nothing has been set in stone, so we will see how this history unfolds.