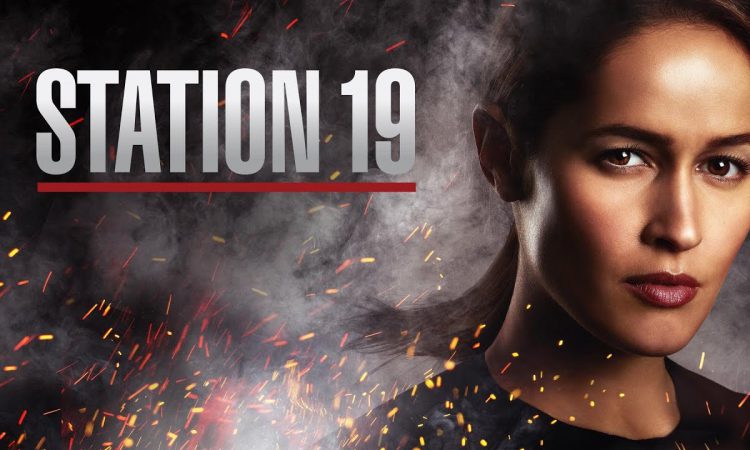 The comedy television series follows a former professor of philosophy from Harvard (Jack Griffin) who starts teaching AP biology in a high school in Toledo (Ohio). Jack uses his students to take revenge on all people in his life who have wronged him. In the second season of the series, Jack decides to write the best philosophy book ever and leave Toledo for good.

See the promotional trailer from the second season below.

The action-drama television series revolves around the group of firefighters from Station 19 of the Fire Department in Seattle and follows their personal and professional lives.

Tune in for the second season from 7 March at 9 PM on ABC.

See the promotional trailer from the second season below.

The legal drama follows the group of young prosecutors and public defenders when they handle the most profile federal cases in the US. All of them will be rested when their private and professional lives start to intersect in trial courts.

Watch the second season from 7 March at 10 PM on ABC.

The dark comedy television series follows Tony after the death of his wife Lisa. Tony thinks about suicide, but decides against doing so. He changes and wishes to punish the world by doing and saying whatever he wants to. It happens to be tricky as everyone around him is trying to bring back the nice guy Tony used to be.

Watch “After Life” from 8 March on Netflix.

The comedy television series Ulysses, Carly, Ford and Severine who pursue love, sex and fame. While exploring his identity, sexuality and artistry, and navigating the city of Los Angeles, Ulysses starts wondering – is there any dark conspiracy or has he smoked too much weed?