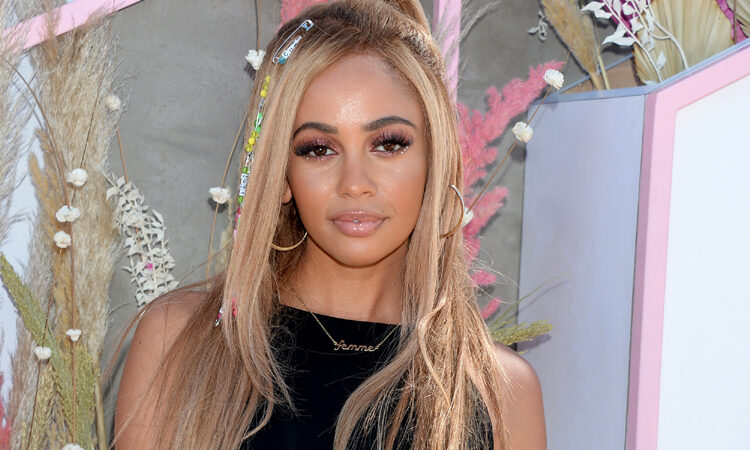 Vanessa Morgan is famous for the role of Toni Topaz in the critically-acclaimed series “Riverdale,” but have you ever wondered how she got there?

Vanessa started showing her talent at the age of six. She performed at community events and telethons. She was also a regular guest entertainer for the College of the Desert scholarship foundation.

In 1999, Vanessa was spotted by a Hollywood agent and got a scholarship at a Hollywood acting academy. Later this year, she also won the Junior Miss America pageant. In 2000, she was the winner of the African-American Vocal Competition.

She made her debut as an actress in VH1 “A Diva’s Christmas Carol.” She also appeared in such productions as “Frankie & Alice,” “The Latest Buzz,” “My Babysitter’s a Vampire” and “The Shannara Chronicles.”

Vanessa was eventually cast as Toni Topaz in “Riverdale” in 2017. This was her big break which led to her being a series regular one year later.

Vanessa is currently considered for the role of Batwoman which means she seems to have a very successful future ahead of her.