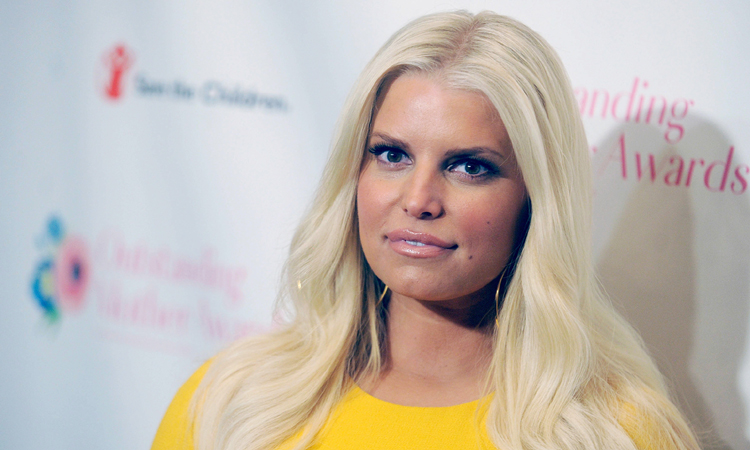 Jessica Simpson is currently a well-known singer, actress, fashion designer and book author. But… have you ever wondered how she rose to such prominence?

Jessica started her singing career in the church choir at the age of 11. When she was 12 years old, she auditioned for the “Mickey Mouse Club” along Britney Spears, Christina Aguilera and Justin Timberlake. She advanced to the semi-finals, but she did not make the final cut.

Jessica continued singing with the choir and was shortly discovered by the head of a Christian music label. She signed a recording deal with them, however, her album “Jessica” was not released due to the company’s bankruptcy. However, the record caught the attention of Tommy Mottola from the Columbia Records, who signed a new deal with her.

Jessica’s debut album “Sweet Kisses” was released in 1999 and turned out to be a moderate commercial success. Her further records, “Irresistible,” “In This Skin” and “A Public Affair,” were commercially successful and charted high on the US album charts.

Around that time, Jessica also started her acting career and appeared in such productions as “The Dukes of Hazzard,” “Employee of the Month” and “Blonde Ambition.”

Jessica Simpson is also behind successful business ventures, including her own clothing line – The Jessica Simpson Collection. The brand set up in 2005 is one of the most successful celebrity brands in history. The total revenue surpassed $1 billion.

Watch Jessica’s breakthrough single “I Wanna Love You Forever” below.