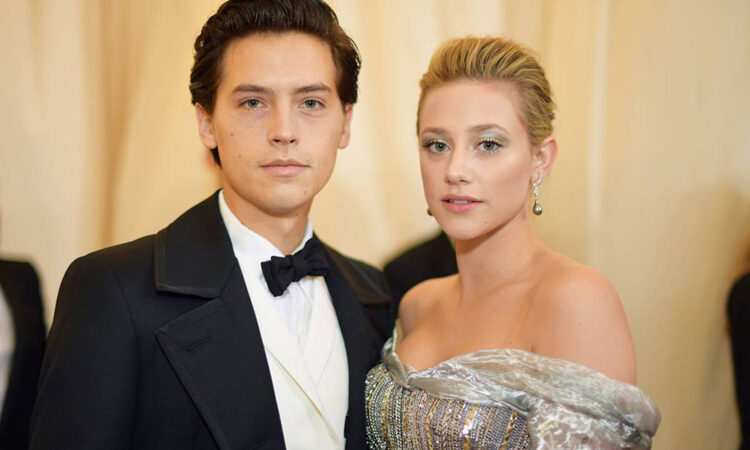 Earlier this month, Lili Reinhart, Cole Sprouse, KJ Apa and Vanessa Morgan were accused of sexual assaults by an anonymous person on Twitter.

Both Lili and Cole have already denied claims made against them and their “Riverdale” co-stars.

“Earlier today myself and three other cast mates were falsely accused of sexual offense by anonymous accounts on twitter. I take these accusations very seriously, and will be working with the right teams to get to the root of it,” tweets Cole. “False accusations do tremendous damage to victims of actual assault. Furthermore, I would never seek to silence anybody. I encourage that people look into the accusations themselves, as the events detailed were factually untrue.”

Lili, Cole, Vanessa and KJ were supported by other cast members, including Camila Mendes and Madelaine Petsch.

“As someone who has been sexually assaulted, I am deeply deeply disturbed that anyone thinks that it is okay to falsely accuse someone of sexual assault. This is why real assault allegations can sometimes not be taken seriously, you should be ashamed. This is disgusting,” tweets Madelaine.

Lili Reinhart announced on her Twitter that she would be pursuing a legal action against a person who made false accusations.

“I have always taken sexual assault allegations seriously. But it was proven that this account was created specifically to create false stories about me and my cast. I can’t think of something more twisted than lying about sexual assault. It invalidates the men and women who are,” tweets Lili. “We are looking into taking legal action. This kind of sick behavior only harms true survivors. This was incredibly triggering for me and scary because I’ve always supported survivors and believed them.”