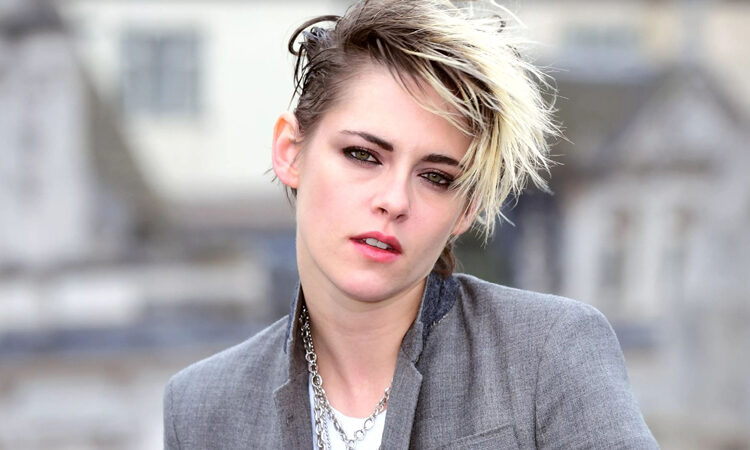 Kristen Stewart was cast in the upcoming royal movie “Spencer” and will portray Princess Diana. The drama will be directed by Pablo Larraín.

The plot will centre on three critical days in the early 1990s after Diana had decided that there was no future for her and Prince Charles anymore. The movie will present her final Christmas holiday in the House of Windsor in Sandringham, England.

“We all grew up, at least I did in my generation, reading and understanding what a fairy tale is. Usually, the prince comes and finds the princess, invites her to become his wife and eventually she becomes queen. That is the fairy tale. When someone decides not to be the queen, and says, I’d rather go and be myself, it’s a big decision, a fairy tale upside down. I’ve always been very surprised by that and thought it must have been very hard to do. That is the heart of the movie,” says Pablo Larraín about his new movie project.

The details of the movie are still kept under wraps, but the movie is expected to premiere next year.