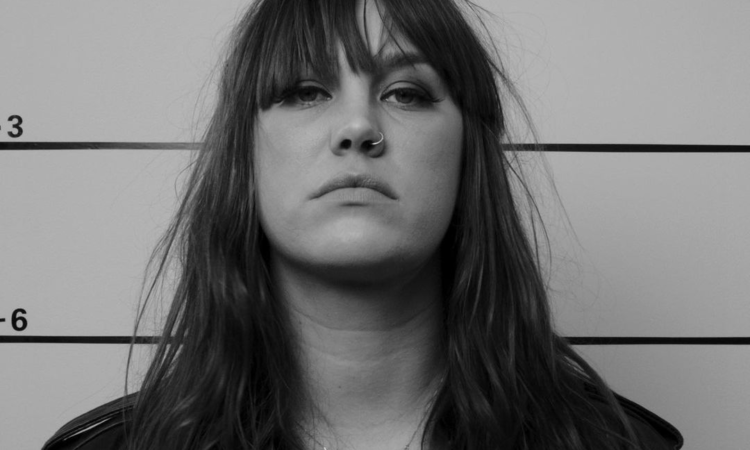 Continuing the release of new songs, singer Elliphant released “Drunk & Angry” and a music video for the new track.

The singer released several songs since her first release “Uterus” in July 2020 after a long period of hiatus. After the release of the album “Living Life Golden,” Elliphant decided to move away from all social networks and, with her comeback, announced that she became a mother of a girl also in July last year.

In the official music video for “Drunk & Angry,” the singer is being photographed before going to prison. Listen to Elliphant’s new release below.