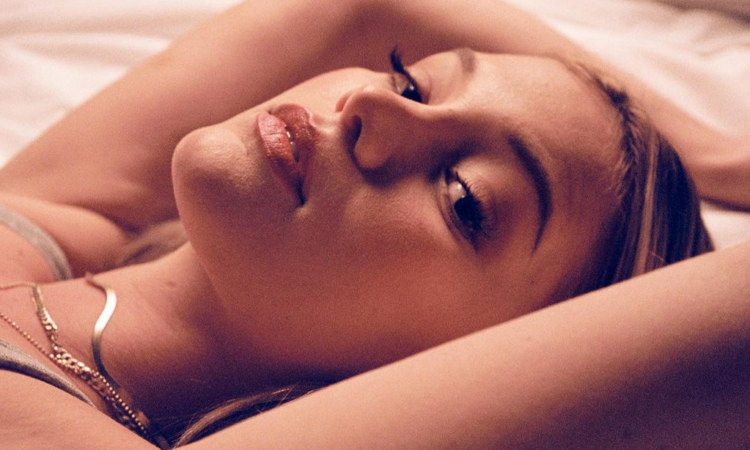 Olivia Holt has just released the official music video for her newest song “Do You Miss Me.” According to the singer’s record label, the Hollywood Records, Holt will continue to release songs that will come together on her debut studio album which is set to be released later this year.

“Do You Miss Me” was released one week ago on all digital platforms. “Do You Miss Me” is the third song that will probably be included on Olivia Holt’s debut album and it follows “Love U Again” and “Talk Me Out Of It” dropped last year.

Watch the official music video for “Do You Miss Me” below.