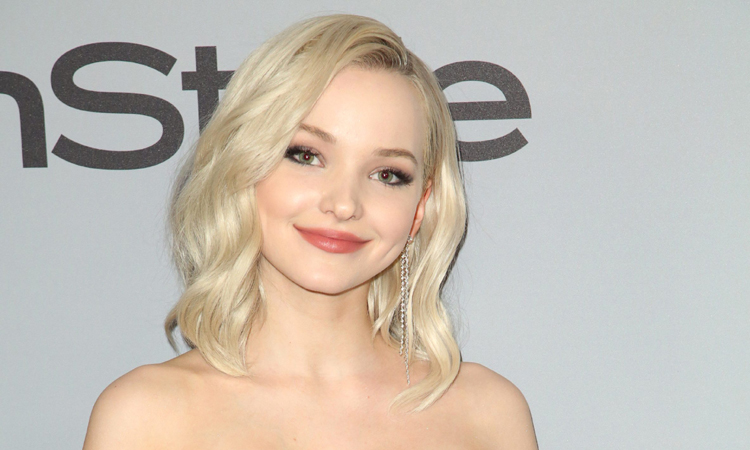 Dove Cameron has already starred in three instalments of popular Disney Channel movies –  “Descendants.” In a recent interview with ET, the actress hinted that more movies would be on the way. Dove is pretty sure that the fourth instalment of the franchise will definitely happen at some point.

“Yeah, I do think there is a world where that happens. I don’t know anything for sure, but I definitely don’t think that that’s an impossibility,” admits Cameron.

However, the franchise will not be the same without Cameron Boyce who passed away earlier this year due to the complications of epilepsy. Both Dove and the cast know that.

“Descendants 3” premiered on 2 August 2019 on the Disney Channel. The movie premiere was dedicated to late Cameron Boyce.