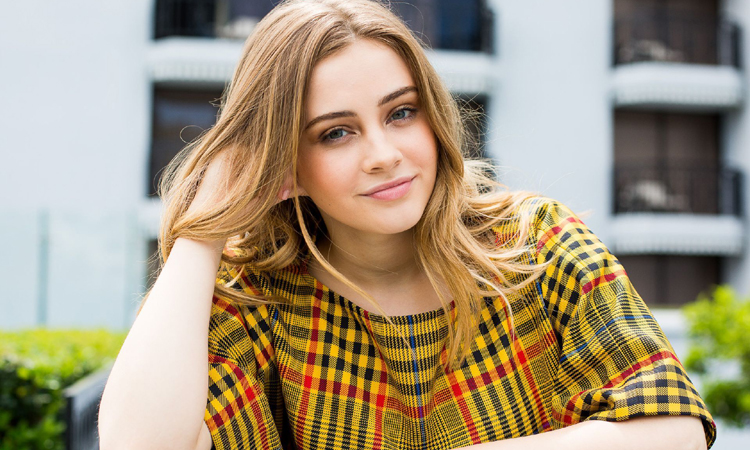 Josephine Langford has been cast in the Netflix original movie “Movie.” The actress joins Hadley Robinson, Lauren Tsai, Patrick Schwarzenegger and Ike Barinholtz who have already signed up for the project.

The movie is based on the book of the same name written by Jennifer Mathieu. It will tell the story of a girl (portrayed by Hadley Robinson) from a small town in Texas. Inspired by her mother’s tumultuous past, the girl starts a feminist revolution at her own school.

Josephine Langford will portray Emma, the host of the school’s TV announcement program.

“Moxie” will be directed by Amy Poehler who previously worked on such projects as “Inside Out,” “Wine Country,” “Sisters,” “The House” and “Are You Here.” Amy received numerous accolades for her work, including a star on the Hollywood Walk of Fame.

“Moxie” is currently filming and will premiere somewhere in 2020.