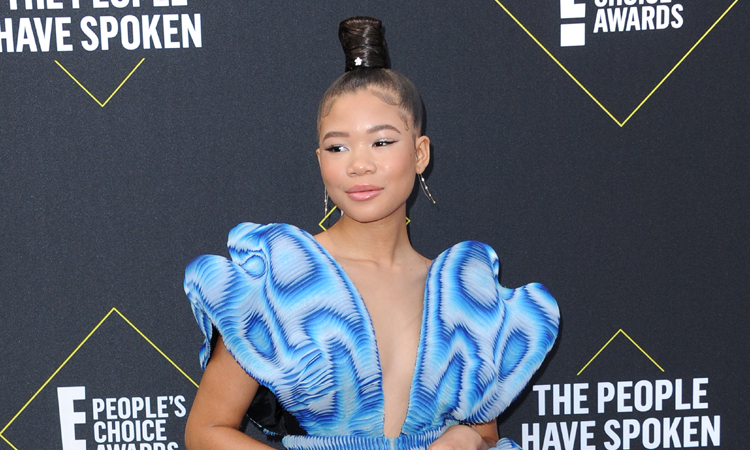 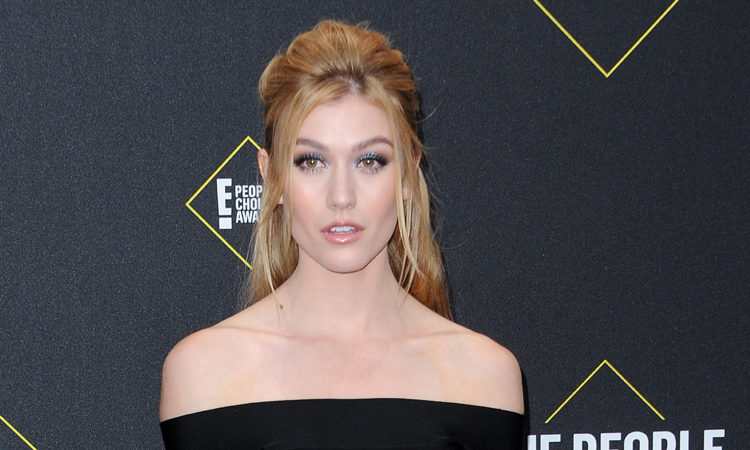 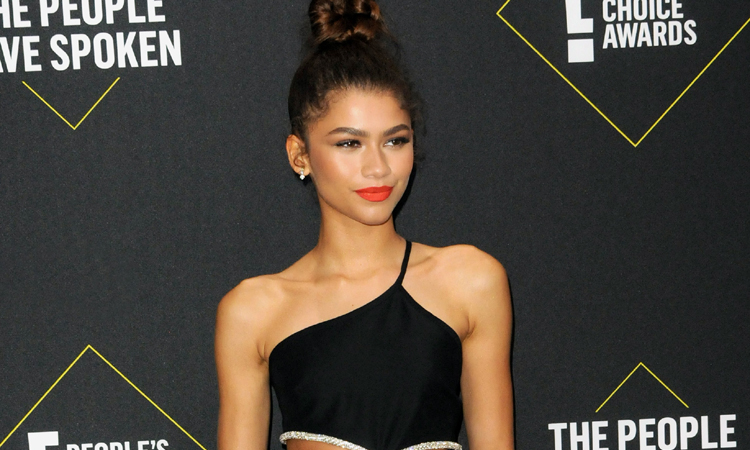 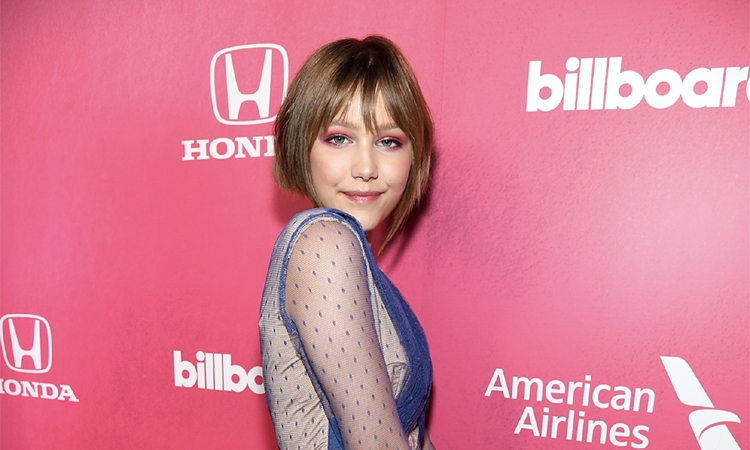 November 13, 2019November 13, 2019
377
American singer Grace Vanderwaal dropped a new single “I Don’t Like You” on 12 November (Tuesday). The track is accompanied by a music video which can be watched at the singer’s official YouTube account. 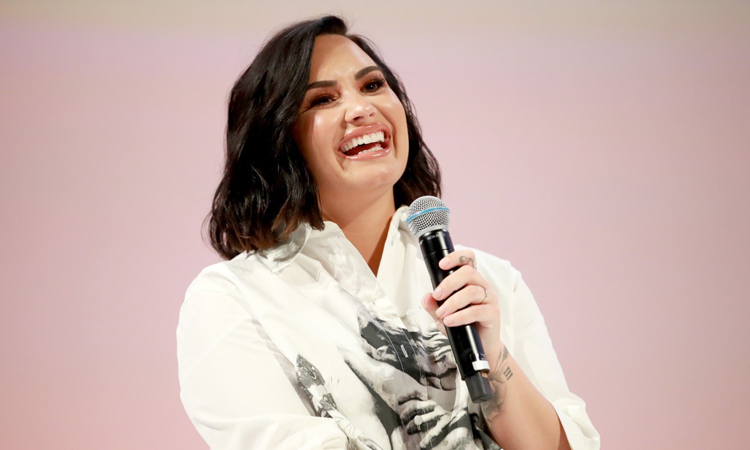 November 13, 2019November 13, 2019
110
Demi Lovato is officially off the market! The singer has confirmed her relationship with Austin Wilson via her official Instagram account. 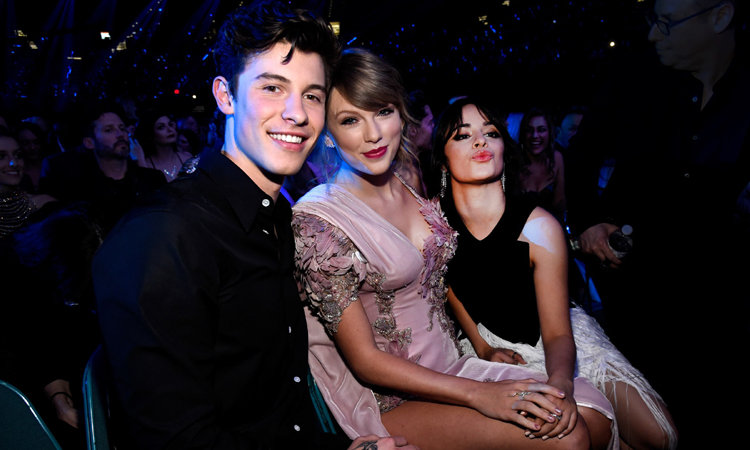 November 13, 2019November 13, 2019
352
Taylor Swift released a special remix of her song “Lover” and it features… the one and only Shawn Mendes! The track was published on 13 November (Wednesday) and is available on YouTube or iTunes. 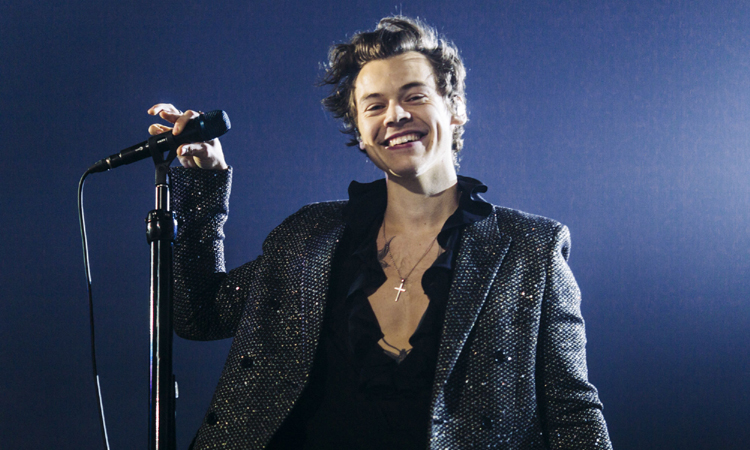 November 13, 2019November 13, 2019
80
Harry Styles, a former member of One Direction, announced that he would be going on the world tour next year. The event is named Love on Tour and concerts have been planned for cities in Europe (the UK, Ireland, Germany, Norway, Sweden, Denmark, the Netherlands, Poland, the Czech Republic, France, Italy, Spain, Austria, Portugal and Hungary), Russia, the United States, Canada and Mexico. 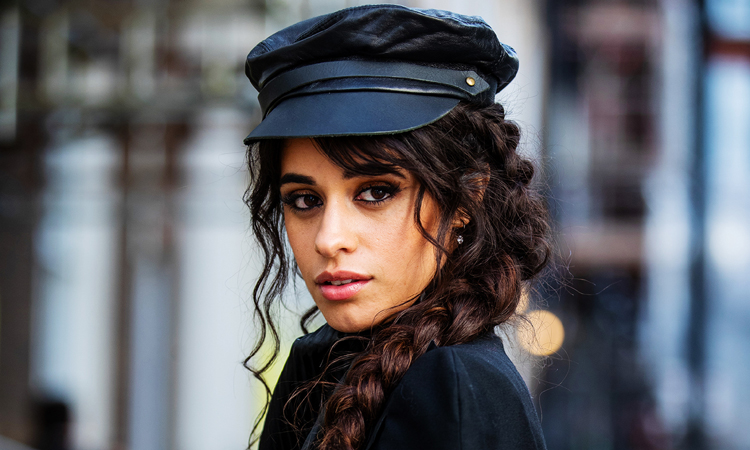 November 13, 2019November 13, 2019
104
Christmas will definitely come early this year! Camila Cabello announced the release date of her upcoming album “Romance,” which was already preceded by four singles – “Liar,” “Shameless,” “Cry for Me” and “Easy.” 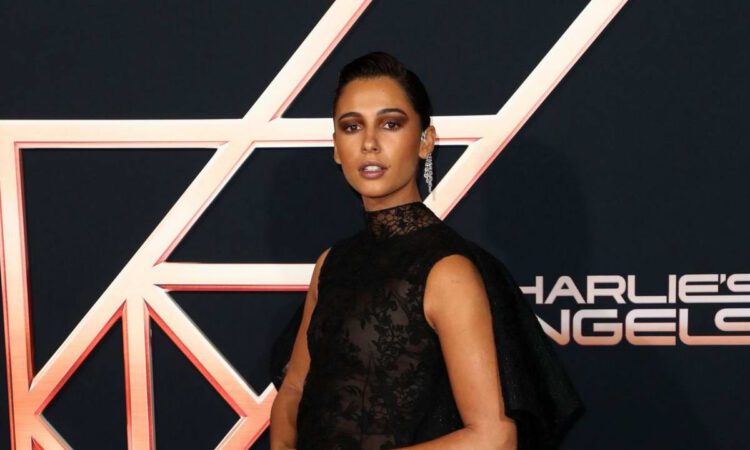 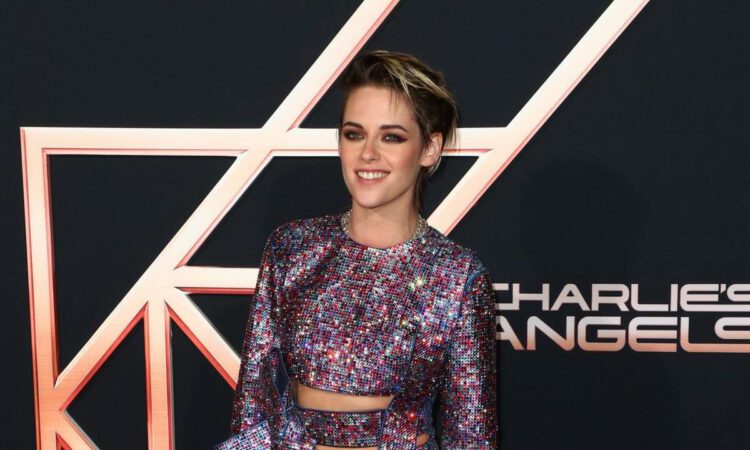