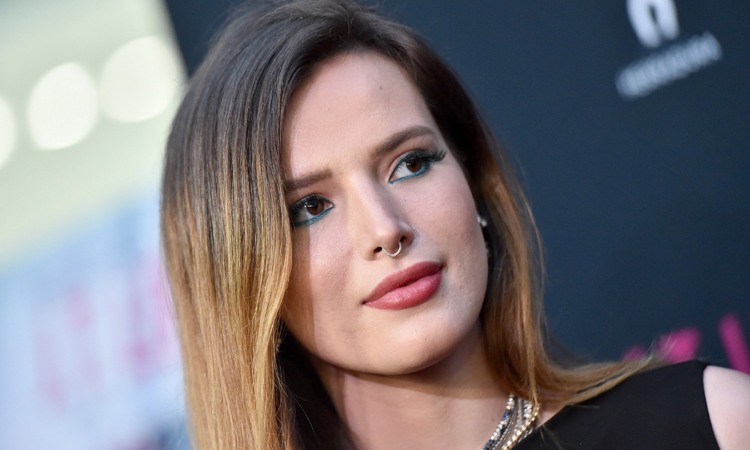 Bella Thorne to Star in “Masquerade”

December 11, 2019December 11, 2019
106
Bella Thorne will star in the upcoming horror movie “Masquerade.” The actress will portray Rose, a leader of thieves who breaks into homes and steals priceless artwork. 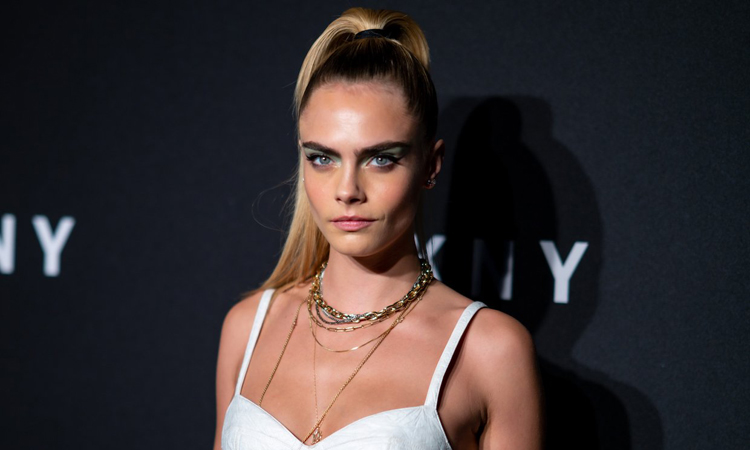 December 11, 2019December 11, 2019
81
Cara Delevingne’s fans woke up to a very sad news on 10 December (Tuesday). The actress seemed to have claimed that she broke up with girlfriend Ashley Benson. 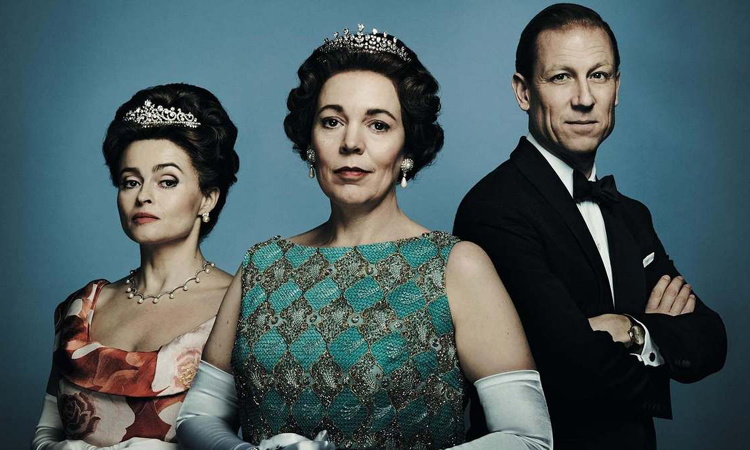 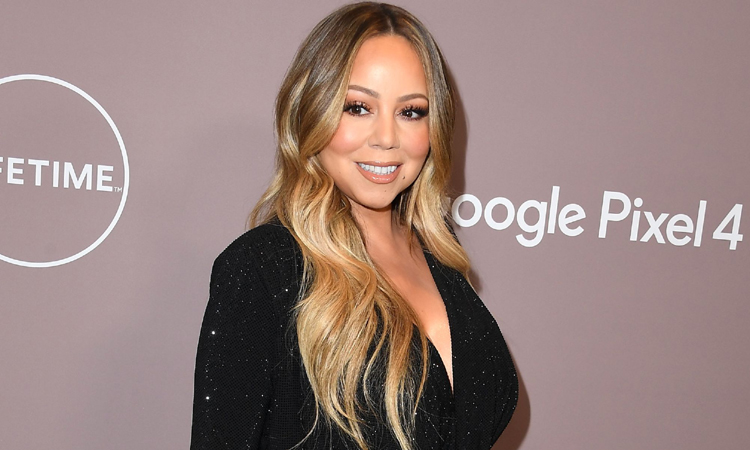 December 11, 2019
199
It is December and everybody knows the Christmas tradition. We are not talking about decorations and food, but the one and only Mariah Carey! 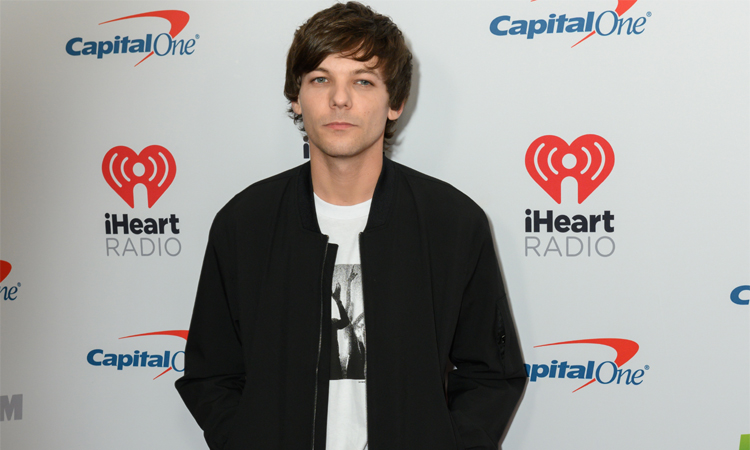 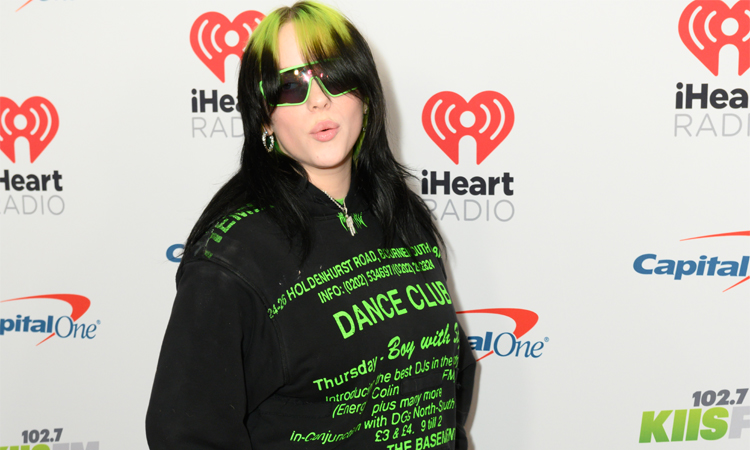 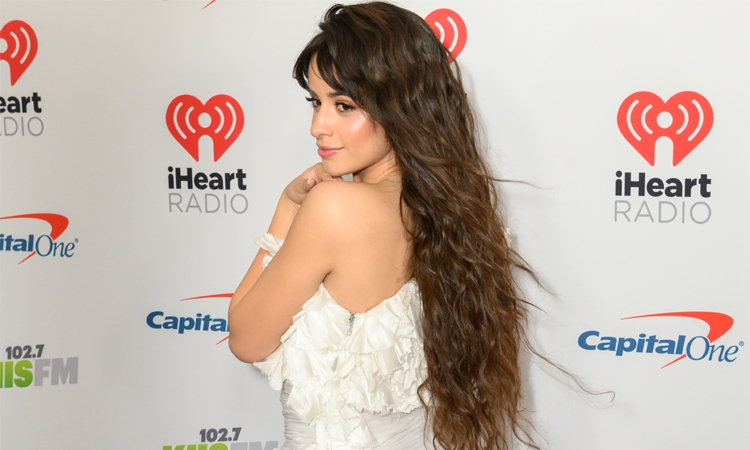 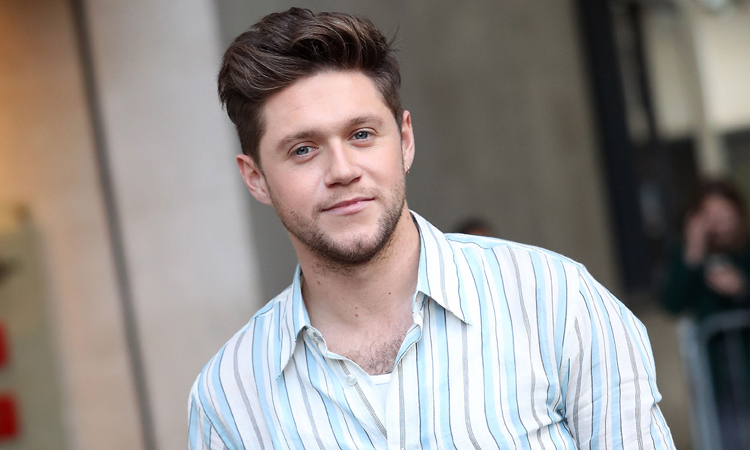 Niall Horan Releases “Put a Little Love on Me”

December 9, 2019December 9, 2019
174
Former members of One Direction and their new music was definitely what everyone was talking about on 6 December (Friday). 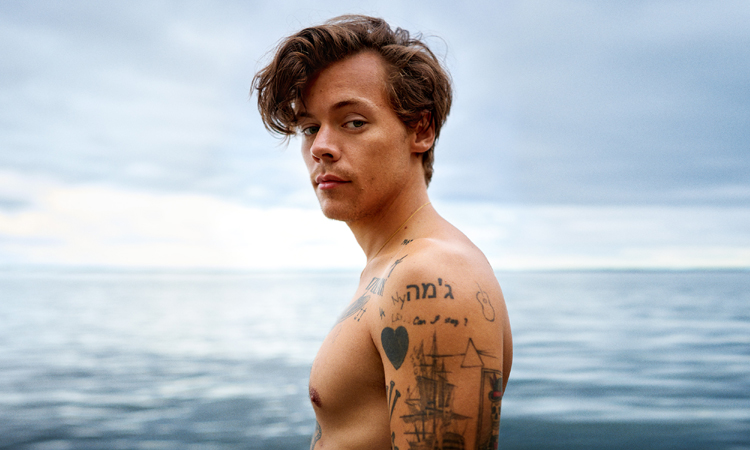 December 9, 2019December 9, 2019
452
Last week definitely belonged to the former members of One Direction! Not only did Liam Payne release his debut album, but also Harry Styles dropped a new single “Adore You.” 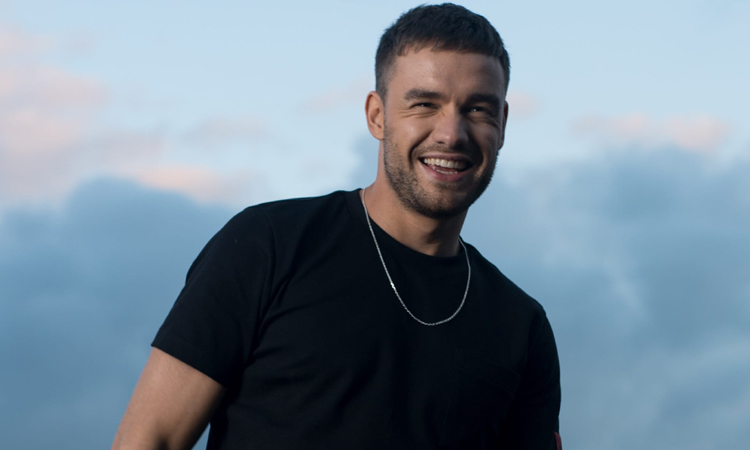