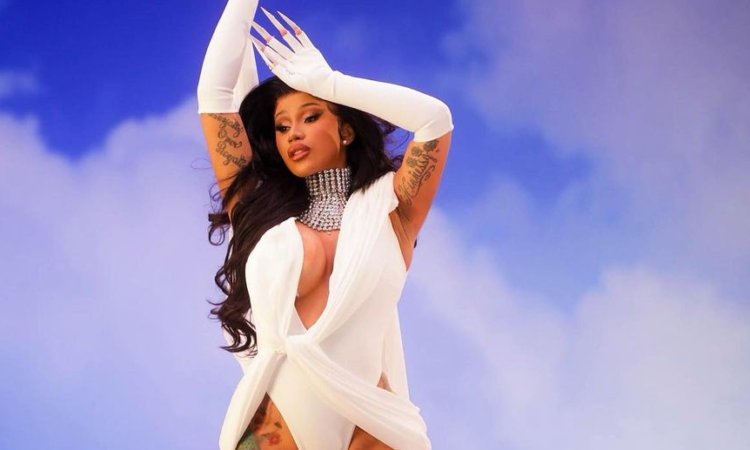 She is back! After the release of “WAP” featuring Megan Thee Stallion in August 2020, Cardi B released a newest single on every digital platform: “Up.”

“Up” is a successor to the smash-hit “WAP” that spent weeks at the top of the Billboard Hot 100 charts and on the top of iTunes in some countries. It is very likely that both songs will be on Cardi B’s future album, with no release date yet.

Listen and watch the official music video for “UP.”

The rapper also published some photos from the music video behind the scenes. Check the images below.