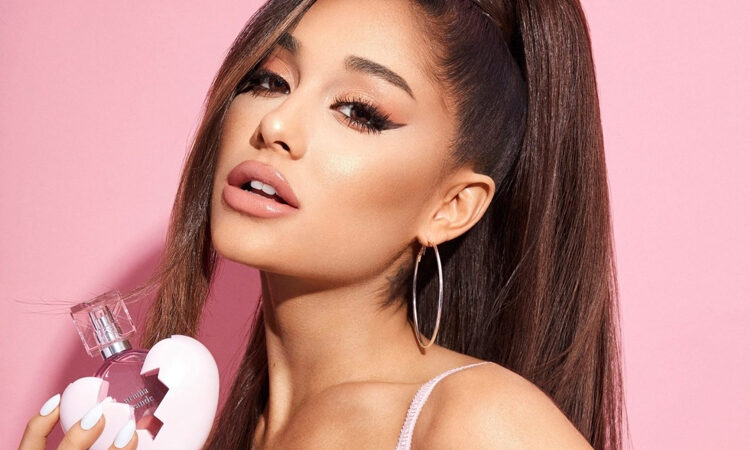 Ariana Grande has something truly amazing to offer to her fans in February! The singer will release the deluxe edition of her newest album “Positions” later this month.

The happy news was accompanied by a cryptic message on the singer’s Twitter. Ariana posted a couple of photos (one with a new tracklist) with the following text: “Happy February.”

Although the exact release date is not yet known, the album will feature 19 tracks in total, including “34 + 35 (Remix).” The titles of four new tracks were scribbled out on purpose and could not be read.