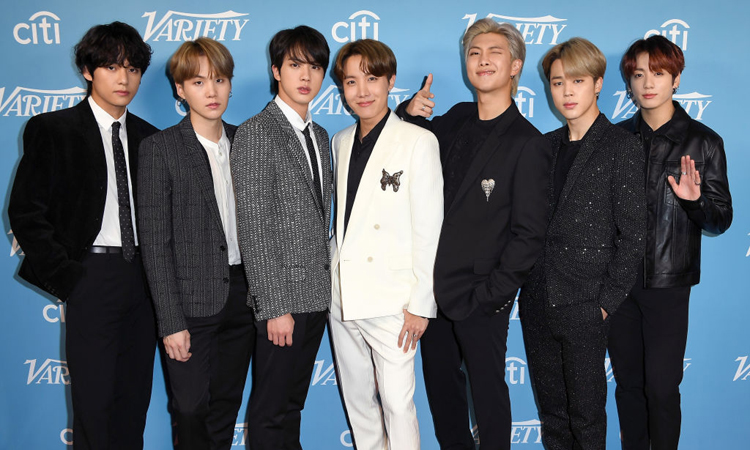 The group performed two songs – the boys kicked off with “Make It Right” and finished with “Boy With Luv.” Their performance was watched by almost one million people gathered in Times Square, with many of them being fans of the South Korean boyband.

Interestingly enough, the group was displayed prominently on billboards in Times Square all day. BTS fans, known as the BTS ARMY, made the group’s performance trending on Twitter on 31 December.

Watch the group’s performance below. 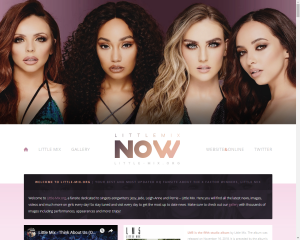