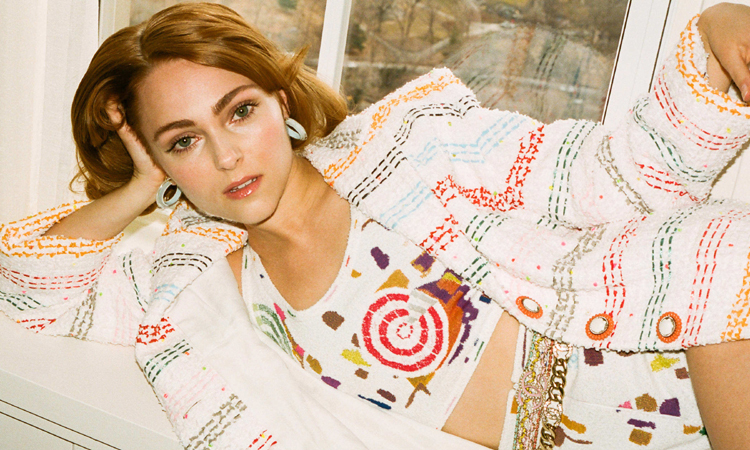 AnnaSophia Robb has officially joined the cast of the horror series “Emma.” The actress will portray the main character – a young woman who is undergoing a difficult period in her life. Not only is the woman pregnant, but also she has to deal with potential conspiracy surrounding her pregnancy.

“Emma” will be produced by the Dark Castle Entertainment and Propagate. Mary Harron will serve as a director and an executive producer. The series will be written by Ben Ketai.

The premiere date of “Emma” is yet to be revealed.