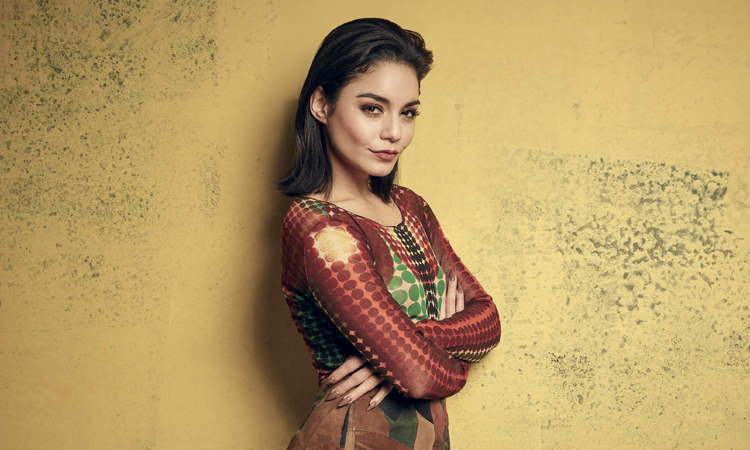 Vanessa Hudgens has been one busy girl these days. Not only has she been cast in the musical “Tick, Tick… Boom,” but also she has finished two projects – “Bad Boys for Life” and “The Knight before Christmas.”

The official trailer for “The Knight before Christmas” was released earlier today.

The movie tells the story of a medieval English knight who magically finds himself in the modern world. As he tries to find his place in this new world, he falls in love with a high school teacher who is disillusioned by love.

“The Knight before Christmas” premieres on 21 November (Thursday) on Netflix.