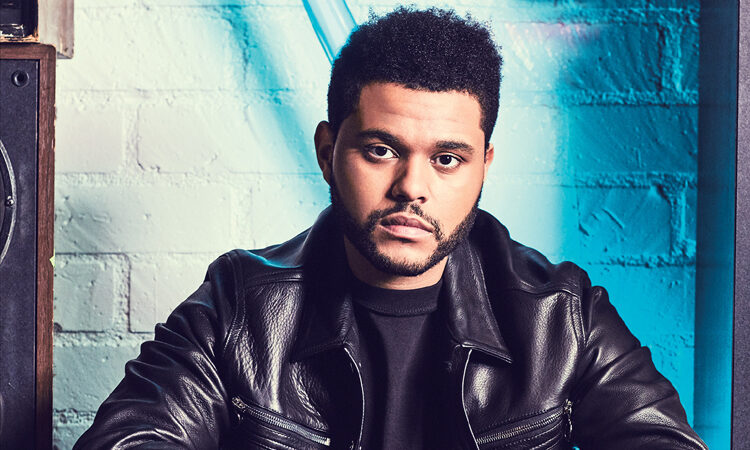 The Weeknd will release a new album, “Dawn FM,” this Friday (7 January). This will be the singer’s fifth studio album which was promoted by “Take My Breath,” a single released on 6 August 2021.

Although very little is known about the album’s tracklist, we know that the new release will feature collaborations with Tyler the Creator, Lil Wayne, Quincy Jones, Oneohtrix Point Never and Jim Carrey.

The Weeknd has also released an album cover today on his official Instagram profile. As you can see, the singer looks definitely as an old man.