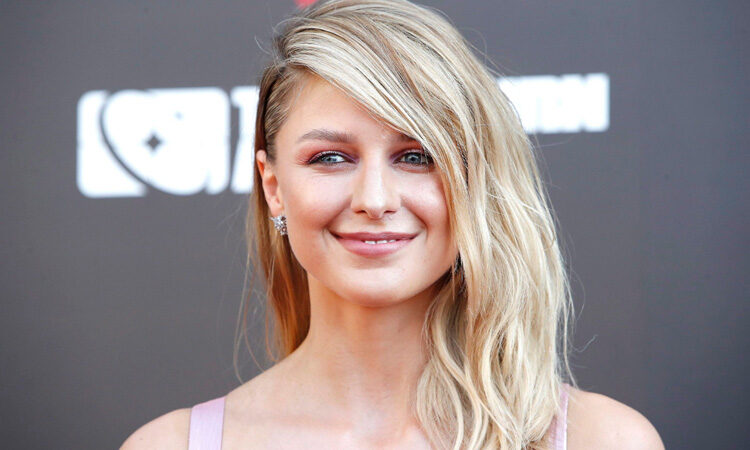 Melissa Benoist is a recognized actress from the DC Universe, but have you ever wondered how she got there?

Melissa started her adventure with dancing at the age of 3. As a teenager, she performed the medleys of musical songs at Disneyland. In 2006, her home state of Colorado named her one of Colorado’s “Can’t Miss Kids.”

The actress graduated from the Marymount Manhattan College in 2011. She also appeared in such productions as “Tennessee,” “Law & Order” and “The Good Wife.”

Melissa got her big break in 2012 with “Glee.” She was cast as Marley Rose and appeared in two seasons of the series. She later appeared in “Whiplash,” “The Longest Ride,” “Danny Collins,” “Oxford” and “Low Riders.”

In 2015, Melissa was cast as Kara Zor-El in the superhero series “Supergirl.” She became the first woman to lead a prime time superhero TV series since “Wonder Woman” (1979).

The actress is currently expecting her first child with husband Chris Wood. She is bound to return for the sixth season of “Supergirl” later this year.