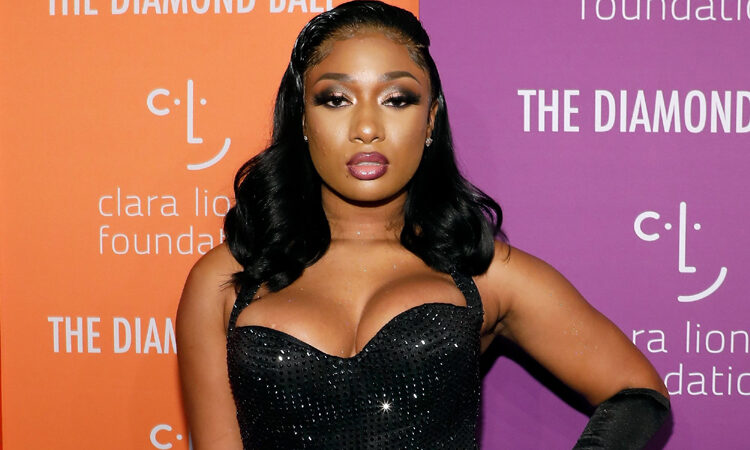 Megan Thee Stallion is currently a renowned rapper, singer and songwriter, but have you ever wondered how she rose to such prominence?

Megan started writing raps at the age of 16. In 2013, her clip went viral and Megan became a social media personality. In 2016, she released her first mixtape “Rich Ratcher.” One year later, her first EP “Make It Hot” was made available to the public. One of the tracks – “Last Week in H TX” – received 4 million views on YouTube. In 2018, she signed a recording contract with 1501 Certified Entertainment, an indie label in Houston.

In January 2019, the singer released “Big Ole Freak” which charted at no. 99 on the Billboard Hot 100 making the track Megan’s first entry on the charts. The song was followed by her second mixtape “Fever” (released on 17 May 2019). Later that year, she signed a management deal with Roc National.

2020 has proved to be a very successful year for the singer. She released several singles, including “Diamonds” and “B.I.T.C.H.” Amid the on-going battle with 1501 Certified Entertainment, Megan released her EP “Suga” which received positive reviews from music critics. In April, she released “Savage” which became top 10 hit in the United States. With so many successful releases, Megan Thee Stallion has a bright future ahead of her!

Listen to “Savage” below.