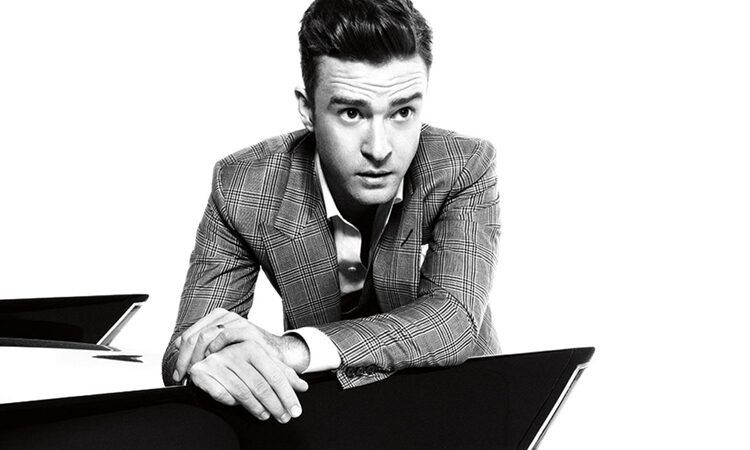 Justin Timberlake is a successful singer, actor and record producer, but have you ever wondered how he rose to such fame?

Justin started performing as a child singing country and gospel music. At the age of 11, he appeared in “Star Search.” In 1992, he was cast in “The Mickey Mouse Club” and performed there along with Britney Spears, Christina Aguilera, JC Chasez and Ryan Gosling until 1994.

In 1995, the boy band NSYNC was formed with Justin and JC becoming one of its members. The group quickly rose to prominence in the United States and in Europe. They released three studio albums (“’N Sync,” “No Strings Attached” and “Celebrity”) before going their separate ways in 2002.

The singer embarked on a solo career in 2002 with his debut album “Justified.” He released five solo studio albums in total, which brought him even more fame than NSYNC ever did.

Justin is also a talented actor and he appeared in numerous movie productions over the years – “Edison,” “Bad Teacher,” “Trolls,” “The Social Network” and “Wonder Wheel.”

He currently focuses on music collaborations with other artists and has two movie projects in the works (“Trolls World Tour” & “Palmer”). Given this, Justin Timberlake has a bright future ahead of him for years to come!

Watch the official music video to Justin’s “Can’t Stop the Feeling” below.