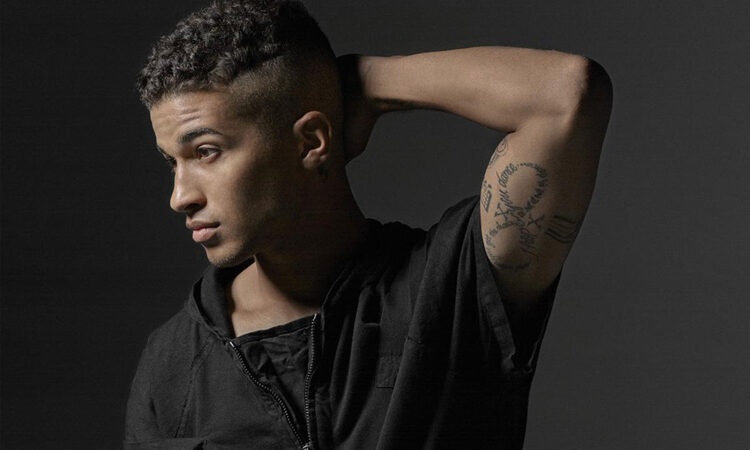 Jordan Fisher is a well-known singer, dancer and actor now. But… have you ever wondered how he rose to such fame?

Jordan first became interested in musical theatre when he was in the fifth grade. He was cast in the school production and later joined the Red Mountain Theatre Company in Birmingham. During that time, he was spotted by a talent scout who offered to represent him in the show business.

In 2014, Jordan released three songs on Radio Disney – “By Your Side,” “Never Dance Alone” and “What I Got.” One year later he signed a recording deal with the Hollywood Records and released his first self-titled EP on 19 August 2016. Jordan released several singles over the years, but found a real commercial success with theatre and television.

Jordan was cast as Jacob in the ABC television series “The Secret Life of the American Teenager.” He later appeared in such productions as “Liv and Maddie,” “Teen Beach Movie,” “Grease: Live,” “Rent: Live” and “To All the Boys: P.S. I Still Love You.”

Jordan Fisher is up and coming star. With new projects in the works, including the coming of age comedy “Work It” and his Broadway show “Dear Evan Hansen,” Jordan has a bright future ahead of him!

Watch Jordan’s newest music video for “Walking on the Ceiling” below.