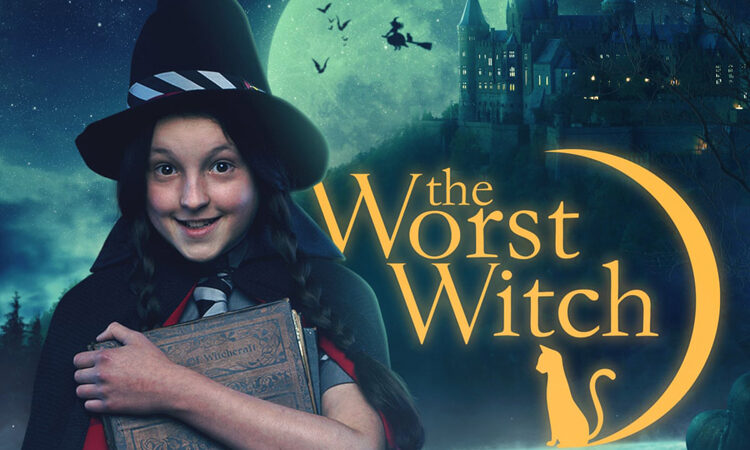 “The Worst Witch” is a family / fantasy series which is currently aired on Netflix. In the course of 4 seasons, viewers follow Mildred Hubble. A girl lives quite an ordinary life until she unexpectedly meets Maud Spellbody after she crashes her broomstick on Mildred’s balcony. Maud invites Mildred to the academy for witches and the two quickly become friends.

The series received positive reviews from critics. All in all, “The Worst Witch” is a great production to watch together with family and simply have some fun!