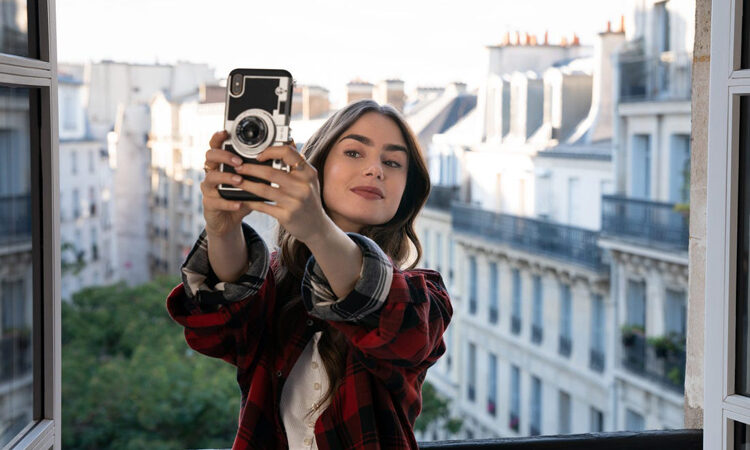 “Emily in Paris” is a comedy / drama / romance series released on 2 October on Netflix. The first season features 10 episodes and follows Emily Cooper from Chicago as she embarks on a new professional journey. Due to unexpected circumstances, Emily is hired by a French marketing firm and moves to Paris to show them an American perspective on doing business.

“Emily in Paris” has been one of the popular series on Netflix recently. It has received generally positive reviews, but some critics pointed to the incorrect perception of Parisians and the French. All in all, “Emily in Paris” is a great series for binge-watching during the weekend, and simply having fun and a lot of laugh!