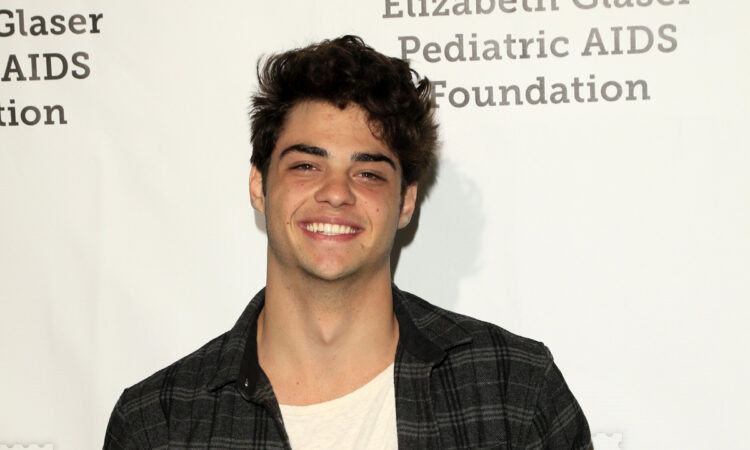 Noah Centineo used his official Twitter account to say goodbye to Peter Kavinsky, the character he plays in the Netflix original television movie “To All The Boys I’ve Loved Before.”

According to Noah, his last filmed scene as Peter happened on 16 August 2019.

Lana Condor, who plays Lara Jean, replied to Noah’s tweet saying that he was always going to be her Peter.

The second movie of the franchise – “To All the Boys: P.S. I Still Love You” – will premiere on 12 February 2020 on Netflix. The third movie does not have a premiere date yet.