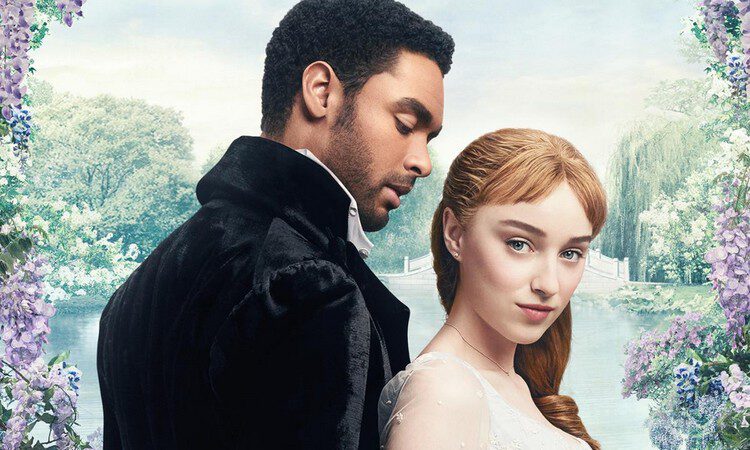 The first official teaser for the upcoming series from Shonda Rhimes “Bridgerton” was released by Netflix.

“Wealth, lust, and betrayal set in the backdrop of Regency era England, seen through the eyes of the powerful Bridgerton family.“

The series from Shondaland will debut on Netflix on 25 December 2020.

Watch the teaser below.