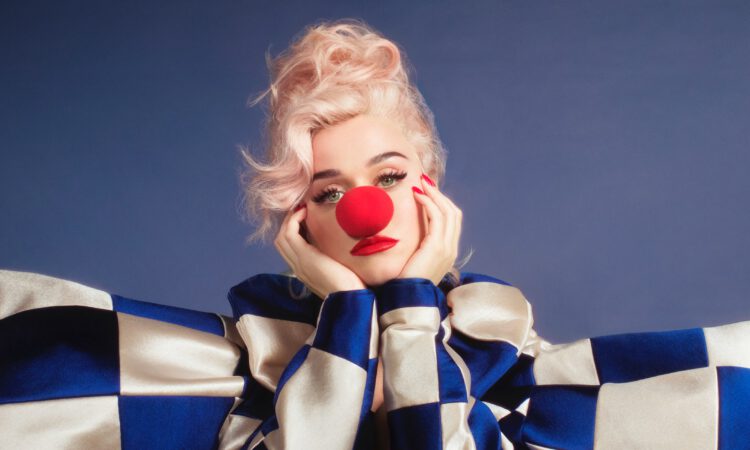 What an amazing day to support Katy Perry! The singer released her brand-new single “Smile” and announced a new album under the same title at the same time.

“I wrote the title track from the album when I was coming through one of the darkest periods of my life and had lost my smile. This whole album is my journey towards the light – with stories of resilience, hope, and love,” says Perry on her official Twitter account.

The official album cover was announced by the singer on her Instagram. Check it below:

The “Smile” album has twelve songs and it will be released on 14 August 2020. You can pre-save Perry’s album here.

Listen to “Smile” below and don’t forget to comment your thoughts!

The official music video for “Smile” is in the working, but the release date has not been announced yet. Stay tuned for more.